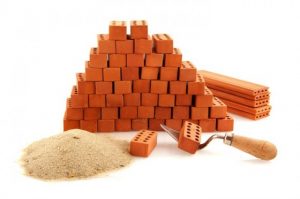 Imagine . . . spiritual revival with praise and worship, I’ll be sharing some powerful messages God has given me, amazing times together—as well as relaxing time alone—free room service, amazing food, incredible views of tremendous country all wrapped up in the Holland America Alaska Cruise I’ve put together through Susie Shellenberger Ministries. 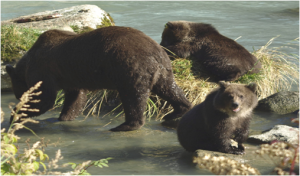 I really really really really want to experience this with YOU!
The dates are June 1-8, 2019.
There are still a couple of weeks to get on board.
In other words . . . there’s still time . . . but not MUCH time! 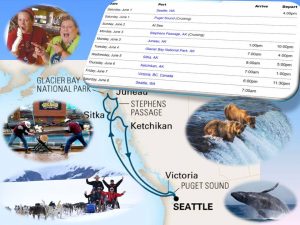 Please pray now about joining me in Alaska for a tremendous vacation and an unforgettable spiritual renewal get-away.
Call or email my friend and travel agent Carla right now for all the details!

We’ll leave out of Seattle, and rooms are extremely reasonably priced for an Alaskan cruise on a ship like this!
Take advantage of it NOW, and let’s spend some time together in Alaska!