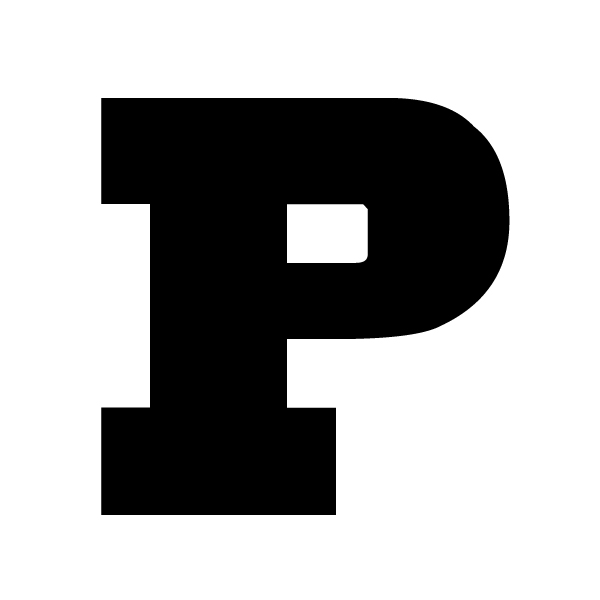 Peter
(Reminder: I’m doing an A to Z devotional blog.)

Of the 12 disciples, he’s the first to speak and the first to act. He’s impulsive, dynamic, extraverted, spontaneous and energetic. Though Peter wasn’t the first disciple chosen by Christ, he always appears first whenever the disciples are listed in Scripture.

He dominates the gospels like he dominated the fishing expeditions. He often speaks without thinking. He’s strong, explosive and outgoing. Jesus told Peter he’d be the rock on which the church would be built. Jesus also said He was giving Peter the keys to the kingdom of heaven (Matthew 16:19). But just four verses later, Jesus tells him he’s sounding like Satan and commands him to get behind!

And at the Last Supper when Peter boldly announced he’d never deny the Savior, he ended up denying Him three times by the next morning. The rock? Ha! He was sand, and he knew it.

But something happened to Peter.
When the sand crumbled . . . when he finally came to the end of himself . . . Jesus transformed him into a rock-solid apostle. He ended up writing two books in the New Testament and died by being crucified upside down.

And so it is with us. I’m learning that it’s not until I’m at the very end of myself, that the Holy Spirit can truly melt me, mold me, reshape me into who He wants me to be.

When I become putty in the hands of the Creator, there’s no stopping what He will do in me, through me and with me. I think there’s probably a bit of Peter in all of us.

Petunias aren’t found in Scripture. But I’m wondering if we may see some in heaven.

Thoughts?
This entire week I’m speaking at the East TN District Family Camp. Pray that God will direct our services and pour out His Spirit on all who come.