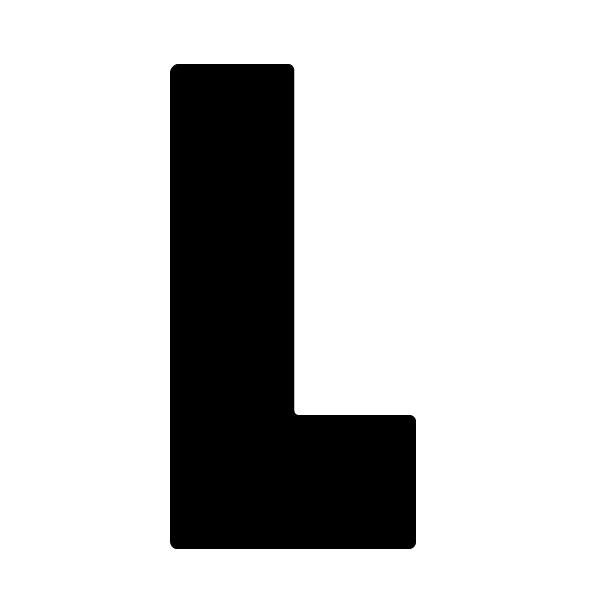 His story is miraculous. We’re talking about Lazarus of Bethany. (I grew up in Bethany, Okla., but Lazarus was from a different Bethany. He lived about two miles from Jerusalem . . . which is a loooong way from Okla.

Lazarus had been dead four days when Jesus arrived at his tomb.

“Jesus called in a loud voice, ‘Lazarus, come out!’ The dead man came out, his hands and feet wrapped with strips of linen and a cloth around his face.” (John 11:43 NIV)

I’ve noticed that most of the time when Jesus does a miracle, He does 98 percent, and He wants us to do the other two percent. He wants our participation.

God saved Noah and his family from the flood that destroyed the entire earth. But Noah did his two percent by building the ark.

Jesus fed the 5,000, but He wanted the disciples’ two percent participation. Bring in a few loaves of bread and some small fish.

God gave victory over the strong city of Jericho. But He wanted the Israelites’ two percent participation. Enter a marching band around the city walls for seven days.

Jesus raised Lazarus from the dead. But He desired two percent participation from the corpus. Jesus screamed, “Lazarus!” But Lazarus had to respond to the sound of His Savior’s voice. He had to actually put one foot in front of the other and walk out of the cave where he was buried.

Have you been asking God for something? Could it be He’s willing to respond, but He’s also wanting your participation? Ask Him what your two percent is.

There’s another Lazarus in Scripture—we’ll chat about him next week. I’m glad lima beans aren’t found in the Bible. Ewww. I think the disciples would’ve hated them. Unless they could’ve topped them with Lucky Charms. But unfortunately, those aren’t found in Scripture, either.

Lamb, lentils and leeks ARE in the Bible. But who wants any of that with their lemonade? (See what I did there? I slipped in another L word.)

Challenge: This week, ask God what your two percent might be. Then eat some lemon ice-cream.