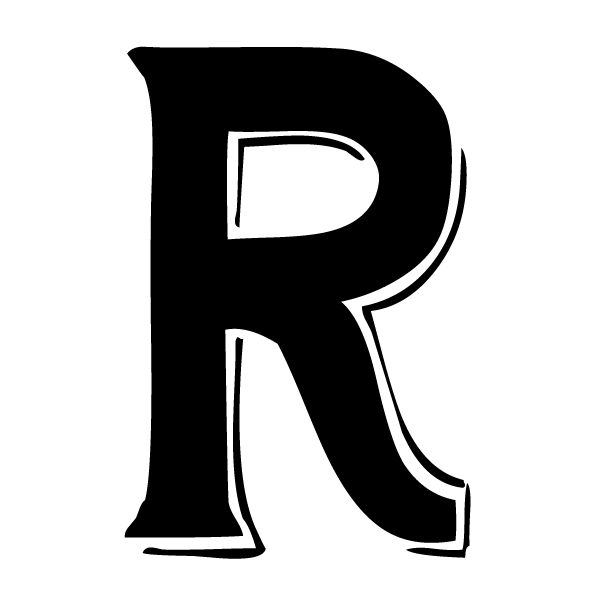 R
(Reminder: I’m doing an A to Z devotional.)

If you’re not familiar with Regemmelech, it may be because he’s only mentioned one time in the Bible:

“The Jews of the city of Bethel had sent a group of men headed by Sharezer, the chief administrative officer of the king, and Regem-melech, to the Lord’s Temple at Jerusalem, to seek his blessing.” (Zechariah 7:2 LB)

Even though he’s only mentioned briefly in God’s Word, I love the fact that what we know about him is that he was seeking God’s blessing. What a great way to go down in history!

Wouldn’t it be wonderful if all Christians would actively seek God’s blessing? To seek means we put effort into the search. And we’re told when we actively seek God [and His blessings], we will find Him. Check this out:

God desires we seek after Him and His blessings.

Regemmelech sought the Lord in the Temple. That’s a great place to start. When we’re surrounded by other believers and being ministered to by praise, worship, solid Bible teaching, and good fellowship, the Lord will speak to us. And as He does, we’ll be blessed. You can always seek God and His blessings in church—as Regemmelech did.

Reggae is never mentioned in Scripture, but some people think when King David danced in the streets, it was reggae he was moving to. I don’t think so because reggae was founded in Jamaica and made popular by Bob Marley. Neither Jamaica nor Bob were around when David danced.

Peter pulled in so many fish (John 21) their weight almost ripped his net. He could have sold that huge haul to Red Lobster. But unfortunately, this restaurant wasn’t open then.

Relay isn’t found in the Bible, but I’m guessing Peter and Andrew had a few relay races on the beach with their cousins James and John. Someone whose spiritual gift was sleeping isn’t mentioned in Scripture: Rip Van Winkle. He was really good at exercising this gift.

Let’s get back to Regemmelech. If he’d had a Bible, I’m sure he would have sought God’s presence through the Word. But because the printing press had yet to be invented, Regemmelech didn’t own a Bible. Most reading this have more than one.

Question of the hour: Are they being used consistently?