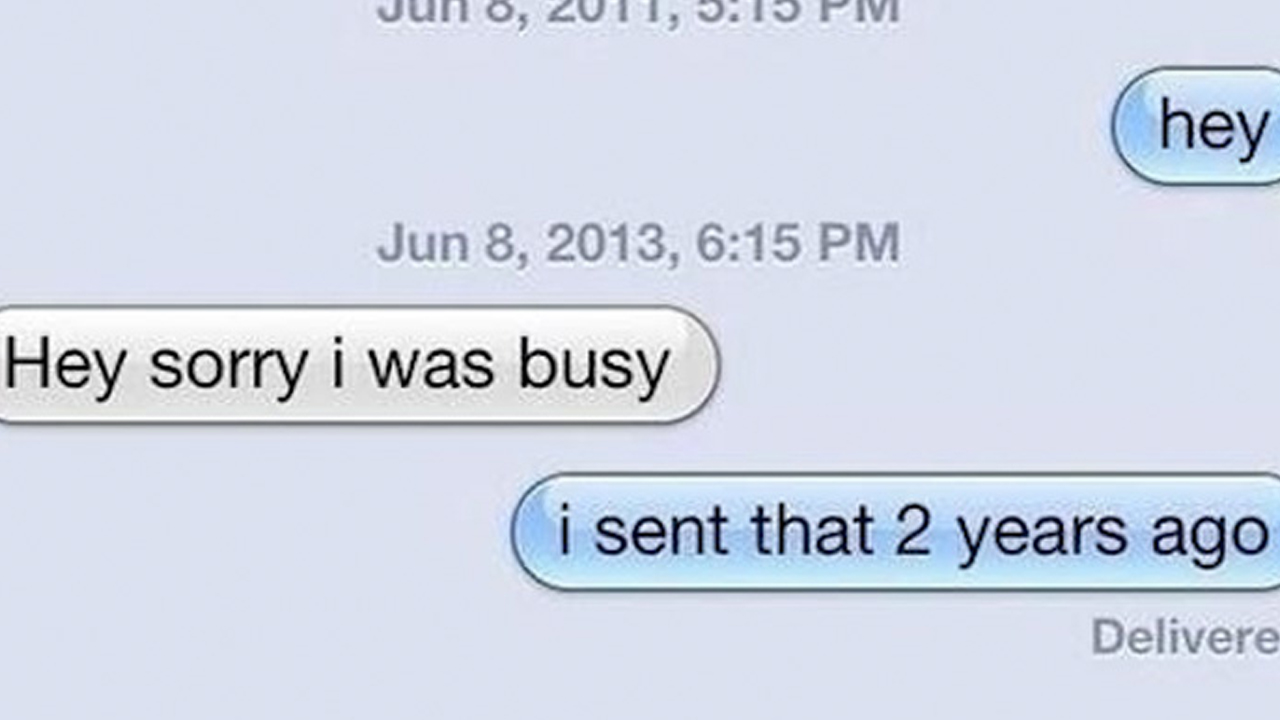 Being ignored is one of my all-time-top-of-the-list frustrations.
I sent a text message to someone who simply didn’t respond.
So I followed up with an email.
No response.
I then sent an actual letter with a stamp on it.
I called and left a voice message.
Still nothing.
Zilch.
Nada.
Zippo.
Sigh.

Yet as frustrated as it is not to have someone respond to my attempts
to reach him, I can’t even imagine how frustrating it must be to God
that His own creation often completely ignores Him.

“The LORD is gracious, and full of compassion; slow to anger,
and of great mercy.”
(Psalm 145:8 KJV)

“God, the God of their ancestors, repeatedly sent warning
messages to them. Out of compassion for both his people and
his Temple he wanted to give them every chance possible. But
they wouldn’t listen; they poked fun at God’s messengers,
despised the message itself, and in general treated the prophets
like idiots. God became more and more angry until there was no
turning back.”
(The Message)

So . . . while God is slow to anger, we don’t know just how slow!
Ignoring Him is a chance we don’t want to take.

Has God been speaking to you about something?

I’d love to hear your thoughts about this.

Please pray for me this weekend as I speak at the Nebraska District
Ladies Retreat on Friday and Saturday—and then on Sunday
morning at Lincoln First.

How Do You Say Goodbye When it’s Not Time?
Scroll to top