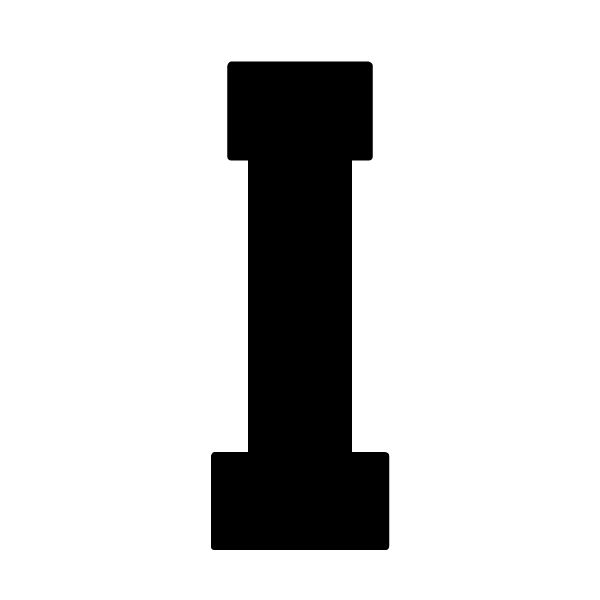 Ira is only mentioned one time in the Bible. He was King David’s priest or minister. Yes, that’s interesting. But what’s even more interesting is why his mama named him after a tax shelter.

Another word in Scripture beginning with “I” is the name Isaiah. He was a Hebrew prophet who lived about 700 years before Christ’s birth. He received his calling in a vision he had in the year of King Uzziah’s death. This verse is one of my favorites:

In the midst of grief and loss, Isaiah saw the Lord. Wow—what relevance for us today! When things seem darkest, we have the choice to focus on God. And when we do, He is faithful to minister to us.

Isaiah prophesized the coming of the Messiah Jesus Christ, and he foretold our Savior’s suffering and sacrifice—as well as His victory (Isaiah 53).

Isaiah is quoted more than 50 times in the New Testament.

Isaiah’s second son was named Maher-shalal-hash-baz, meaning “Swift to the booty, speedy to the prey” (Isaiah 8:1-4). But I’m guessing once people heard the name, they were oblivious to the meaning because they were probably thinking, Huh???

Another “I” word in the Bible is Ichabod—Eli’s grandson (1 Samuel 6:21). This Ichabod is different from Sleepy Hollow’s Ichabod Crane.

As far as we know, the word Ice-Cream has never been found in Scripture. That’s unfortunate. I think the disciples would have loved peppermint ice- cream as much as I do.

Indigestion isn’t found in Scripture . . . but it’s thought that Timothy had ulcers, so he probably experienced a bit of indigestion. And based on what John the Baptist ate, his middle name could’ve been indigestion.

Iambic pentameter isn’t in the Bible, either. It’s a poetic literary device I studied in English class. I imagine the Old Testament prophets were glad they got to skip that course.

My favorite “I” in Scripture is “I AM.”
Before the beginning,
during the present,
always in the future,
evermore,
always was and is and will be,
full of strength and wisdom and power . . .
I AM says it all.