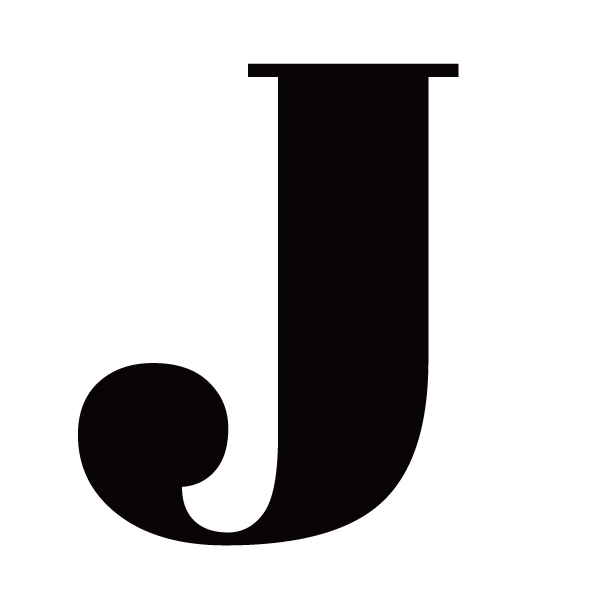 We find Jabez only one place in Scripture—the fourth chapter on 1 Chronicles. Before we look at what’s written about him, let’s consider his name. His mom had a difficult time when giving birth to him, so she named him Jabez which means “He makes me sorrowful.”

What would that do to one’s self-esteem when growing up?

Recess:
Teacher: Time to choose teams for KTDR (Kicking The Dead Rat) around
the playground.
Ruthie: I choose Bartholomew.
Abraham: I’ll take Johnnie.
(And on and on it goes until Jabez is the only one left.)
Teacher: Come on, kids! Someone needs to take “He makes me sorrowful.”

In spite of being named “He makes me sorrowful,” check out what Scripture says about him:

“Jabez was more distinguished than any of his brothers.” (2 Chronicles 4:9 LB)

Kind of makes you wonder what his brothers’ names were, doesn’t it?!

Though Jabez got a raw deal in the name department, it didn’t seem to affect him negatively. Apparently, he rose above his weird name. Let’s look at his powerful prayer:

“He was the one who prayed to the God of Israel, ‘Oh, that you would wonderfully bless me and help me in my work; please be with me in all that I do and keep me from all evil and disaster!’ And God granted him his request.” (1 Chronicles 4:9-10 LB)

With a name like “He makes me sorrowful,” Jabez could have easily thought, I’m not even going to bother praying. After all, I made my mom so sorrowful, she made sure I’d never forget it. I don’t want to cause my Creator sorrow. I’ll just stay out of His way. I don’t deserve to even be acknowledged by Him . . . let alone ask for anything.

Jabez not only knew God; he served Him wholeheartedly. He had such an intimate relationship with Jehovah, he walked boldly into the throne room of heaven and presented his request.

And God granted it!

This truth is carried over to the New Testament for you and me! Let’s take a look:

“So let us come boldly to the very throne of God and stay there to receive his mercy and to find grace to help us in our times of need.” (Hebrews 4:16 LB)

God wants us to come to Him with our requests and needs,
our confusion,
our praises and our questions.

There may be an area in your life that satan continues to nag you about:
“You’ll never be good enough to . . .”
“God doesn’t want to hear from you.”
“You really blew it there.”
But the truth is: No matter what weird quirk you have, or memory you’re
still trying to live down, or even what your name may mean . . .
you are loved
you are desired
you are wanted
you are welcomed into God’s presence.