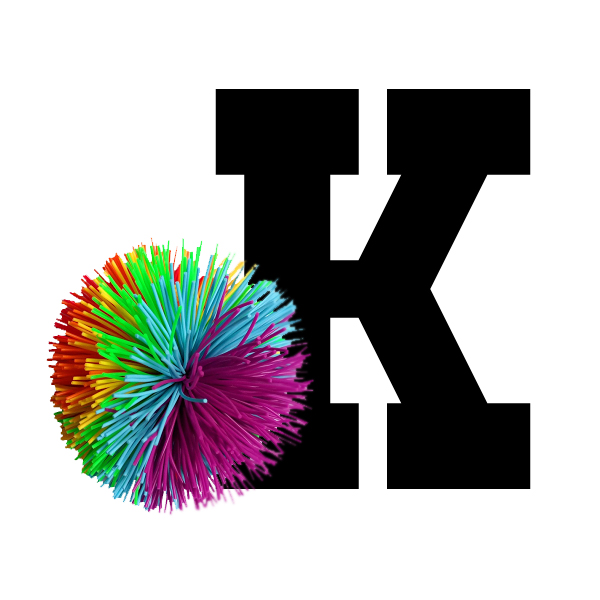 Koosh
(Reminder: I’m doing an A to Z devotional blog.)

Bible scholars, theologians and pastors have never found Koosh Ball in Scripture. But I’m guessing if the disciples could have tossed one around, they would’ve argued less about being the greatest in the Kingdom of heaven.

A “K” word we DO see in the Bible is Kabzeel. It’s the Hebrew name for the most remote city of Judah. I love the fact that even though it was an obscure place, it’s mentioned in the Bible.

This encourages me! On days I feel obscure, I know Jesus mentions me to the Father. And it’s actually way more than a mention. He’s praying for me. He takes note. He sees me. He hears me. He moves on my behalf.

Let this encourage YOU.

Kabzeel was the birthplace of Benaiah. He was one of King David’s chief warriors. He was the guy who killed a lion in a pit on a snowy day. Check it out:

“Benaiah . . . from Kabzeel was a vigorous man who accomplished a great deal. He once killed two lion cubs in Moab. Another time, on a snowy day, he climbed down into a pit and killed a lion.” (2 Samuel 23:20 Message)

Though Kabzeel was a remote and obscure place, a mighty warrior (Benaiah) came from there and did incredibly amazing things! KNOW that you serve a God who is able to do great things in you and through you!

Here’s how Kabzeel is spelled in Hebrew: קַבְצְאֵל
It means “God gathers.”

Do you have a loved one who is far from God?
Someone who is remotely removed from the Savior?
Be encouraged that God is pursuing.
He’s chasing.
He’s yearning to “gather.”