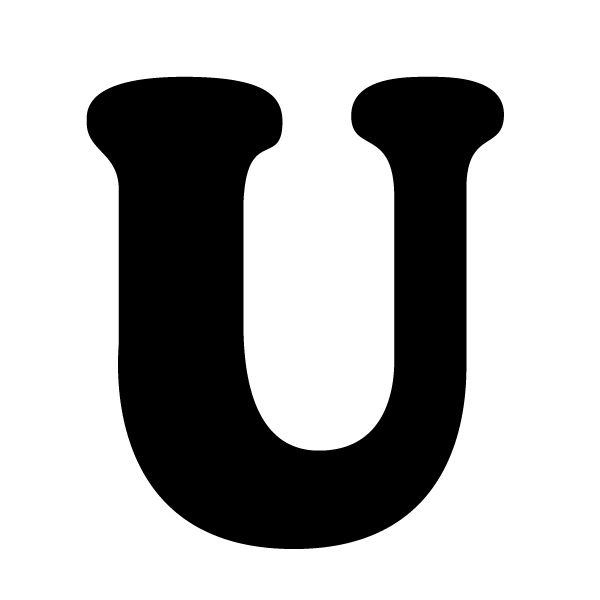 U
(Reminder: I’m doing an A to Z devotional blog.)

“The year King Uzziah died I saw the Lord! He was sitting on a lofty throne, and the Temple was filled with his glory.” (Isaiah 6:1 LB)

Isaiah the prophet was good friends with King Uzziah. The two often went to the Temple together to pray and seek God’s direction for the country.

You may know what it’s like to have lost a loved one through death. The grief process can be long and difficult. But Scripture leads us to believe that when Isaiah’s good friend died, he wasn’t bitter. He didn’t throw in the towel. He focused on the Lord.

Isaiah knew the faithfulness of God.
He trusted his heavenly Father.
And God walked him through the grief.

When my precious mother passed away, I’ll never forget my dad saying, “We will become better—not bitter.”

And Isaiah, by keeping his eyes focused on God instead of the one he lost, certainly became better and was used in a mighty way as a prophet.

I’ve lost several other loved ones since my mom passed away. And though I mourn deeply . . . and walk through the nightmare of grief . . . as I lean into my Savior, I know He walks with me and takes me through the grief process.

Through it all, I choose as Isaiah did, to see the Lord.

Umbrellas aren’t mentioned in the Bible, but Noah could’ve made a fortune off them if he had boarded the ark one day later. But he was more focused on obeying God than He was in making it big financially (unlike Ananias and Saphira in Acts 5:1-11 and Gehazi in 2 Kings 5:17-27).

Ukabungawowa isn’t found in Scripture, either, but I made it up to express my amazement, wonder, celebratory response for Christ’s resurrection from the tomb on Easter morning.

Did you celebrate His life last Sunday?