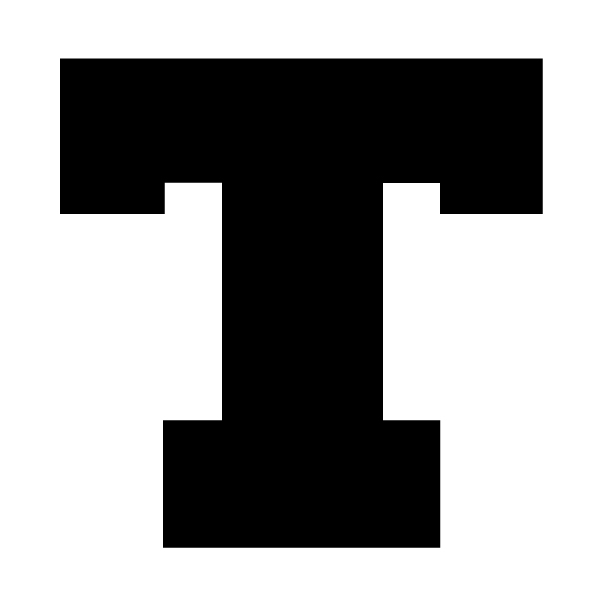 I think one disciple out of the 12 got a bad rap.
We all know him as “Thomas, the Doubter.”
While it’s true, he did doubt the resurrection of Christ—at first—
Scripture doesn’t show him doubting any other times.

Can we admit that hearing someone has risen from the dead is a bit hard to
believe? Some of the other disciples had actually seen the empty tomb. It
was easier for them to believe because they’d seen the evidence.

Let’s look at another time in Scripture when Thomas professed incredible faith.

“But his disciples objected. ‘Master,’ they said, ‘only a few days ago the Jewish leaders in Judea were trying to kill you. Are you going there again?’ ”
(John 11:5-8 LB)

In other words, “Are You serious, Jesus? Don’t You realize how dangerous this is? This is beyond a bad idea. This is extreme danger!”

While the other 11 disciples are objecting, let’s eavesdrop on what Thomas says:

Thomas was ready to die for His Savior.
His faith was planted firmly in His Redeemer.
His response is bold, but it also seems matter-of-fact:

In other words, “Isn’t this what following Christ truly means? Giving it all. Total surrender. Even to the point of death.”

What an enormous statement of Thomas’ faith in Christ. Are we living out this same kind of faith?

Toyota isn’t found anywhere in Scripture.
How cool would it have been for Jesus to ride into Jerusalem
on Palm Sunday in a Toyota instead of a donkey!

But Jesus doesn’t care about cool.
He’s all about authenticity.
Let’s strive for the same.

I wish Trix cereal were in the Bible. Andrew would’ve loved them in a big
bowl of goat’s milk.

Another T-word in Scripture is TITHE.
The Bible talks a LOT about tithe; here’s just one example:

“A tithe of everything from the land, whether grain from the soil or fruit from the trees, belongs to the Lord: it is holy to the Lord.” These gifts were a reminder that everything belonged to God and a portion was given back to God to thank him for what they had received.” (Leviticus 27:30)

Other places in the Bible tell us that we are to tithe 10 percent of all we earn to the Lord. When we don’t tithe, we’re actually stealing from God what’s rightfully His.

Make this a good habit. Learn to tithe without even thinking about it.
Each time you get paid, automatically take out 10 percent and give it
back to the Lord.

I don’t want God asking me why I kept what belongs to Him when I stand before Him. I want to honor and obey Him in all I do, therefore, I choose to tithe.