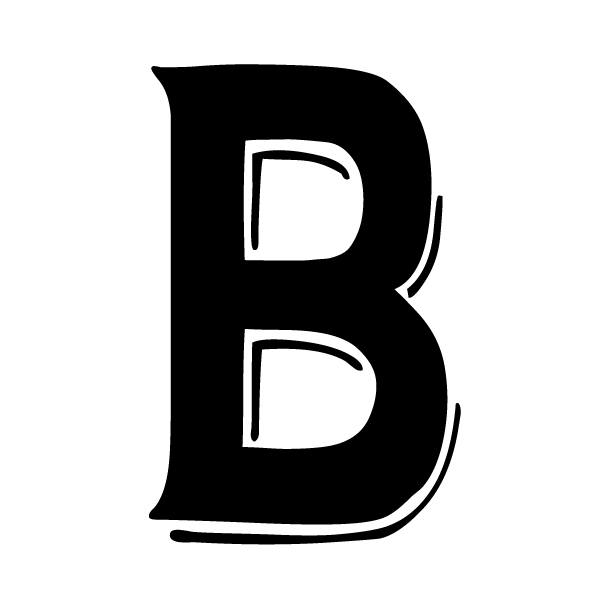 Buzi
(I’m doing a brand-new A to Z devotional. Yep, I’ve started over with the alphabet.)

Ezekiel is one of the major prophets in the Old Testament. His dad was Buzi. While Ezekiel was used of God in an incredible public ministry, his dad’s ministry wasn’t quite as prophetic. Though Buzi was a priest, his calling wasn’t prophecy. But his ministry was still powerful as he followed God’s leading. Buzi surely influenced Ezekiel’s life in a dynamic way that helped align him with a tender heart to God’s call.

This is the totality of what Scripture says about Buzi:

“(The Lord gave this message to Ezekiel son of Buzi, a priest, beside the Kebar River in the land of the Babylonians, and he felt the hand of the Lord take hold of him.)” Ezekiel 1:3 NLT

Though Buzi was the father of the powerful prophet Ezekiel who had an extremely creative and bold ministry—Buzi himself is only mentioned once in Scripture . . . and he’s even placed in parenthesis!

Yet he must have been an amazing spiritual influence on his son’s life.

When we enter into relationship with Christ, God gives each one of us a ministry. My mother taught first grade for years. And though her name was never known much outside her school and church, she was a godly influence on countless children.

You may be a secretary, a coach, a plumber, a housewife, a politician, an accountant, a computer whiz . . . whatever . . . but God has given you a ministry to those around you.

Be faithful to His call.

“And whatever you do, whether in word or deed, do it all in the name of the Lord Jesus, giving thanks to God the Father through him.” (Colossians 3:17)

By the way, I’m loving being the senior pastor here in OKC at Lake View Park Church of the Nazarene. If you’re ever in OKC, please stop by and visit us on Sunday morning at 10:30. You can always catch our service on FB or you can watch it on YouTube. (It’s posted by noon on Mondays on YouTube.)

Thank you for your prayers!