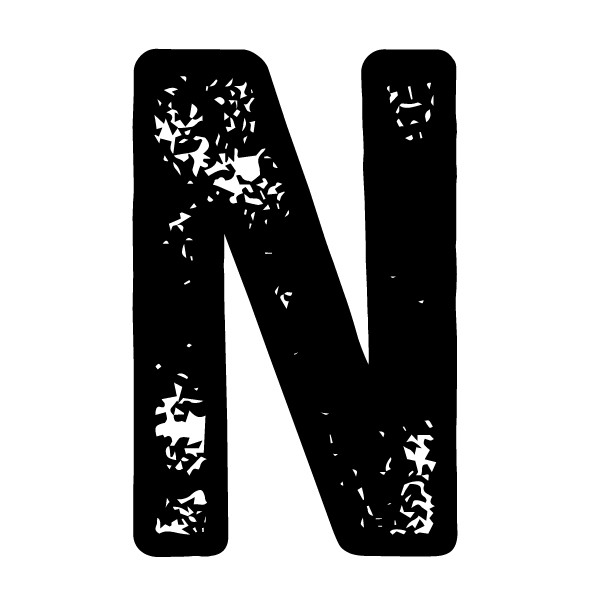 Naaman
(Reminder: I’m doing an A to Z devotional blog.)

In all of US history only 9 people have received the rank of a 5-star general.

Five Army and four Navy officers received five stars. But there’s a man inside the Old Testament who was the equivalent of a 5-star general.

His name was Naaman, and he was second in command to King Benhadad who ruled over Syria.

People only had great things to say about Naaman. He was dependable, an amazing leader and a real go-getter. In today’s language he could have been a state senator. Or a governor. He was really important.

What does the Bible have to say about Naaman?

Through this man, God had wiped out enemy armies, built up Syrian commerce, and had given power, wealth and victory to Syria.

Naaman was God-blessed, God-guided, and God-used—as well as respectable and honorable.

After Scripture has said wonderful things about Naaman, there’s a
comma—not a period—and then five words. Let’s look at them:

“So he was a great hero, but he was a leper.

Let’s push the fast-forward button (but read the whole story in 2 kings 5). He’s given instruction through the prophet Elisha to bathe seven times in the Jordan River to cure his leprosy.

Naaman was furious. He resisted. Fumed. Stalked away. And argued with his men who finally convinced him to do it.

You see, leprosy wasn’t the only problem he had; it was simply his outside problem. He battled another problem on the inside: PRIDE.

Naaman almost used the n-word NEVER . . . and it would’ve cost him
his life.

God not only washed away Naaman’s leprosy; He also cleansed him
of his pride.

Never say “never!” when God tells you do something. Doing so could cost you an incredible blessing.

Nachos aren’t mentioned in the Bible.
But it’s an n-word I love.