You are here: Home / Random Thoughts / No Matter What 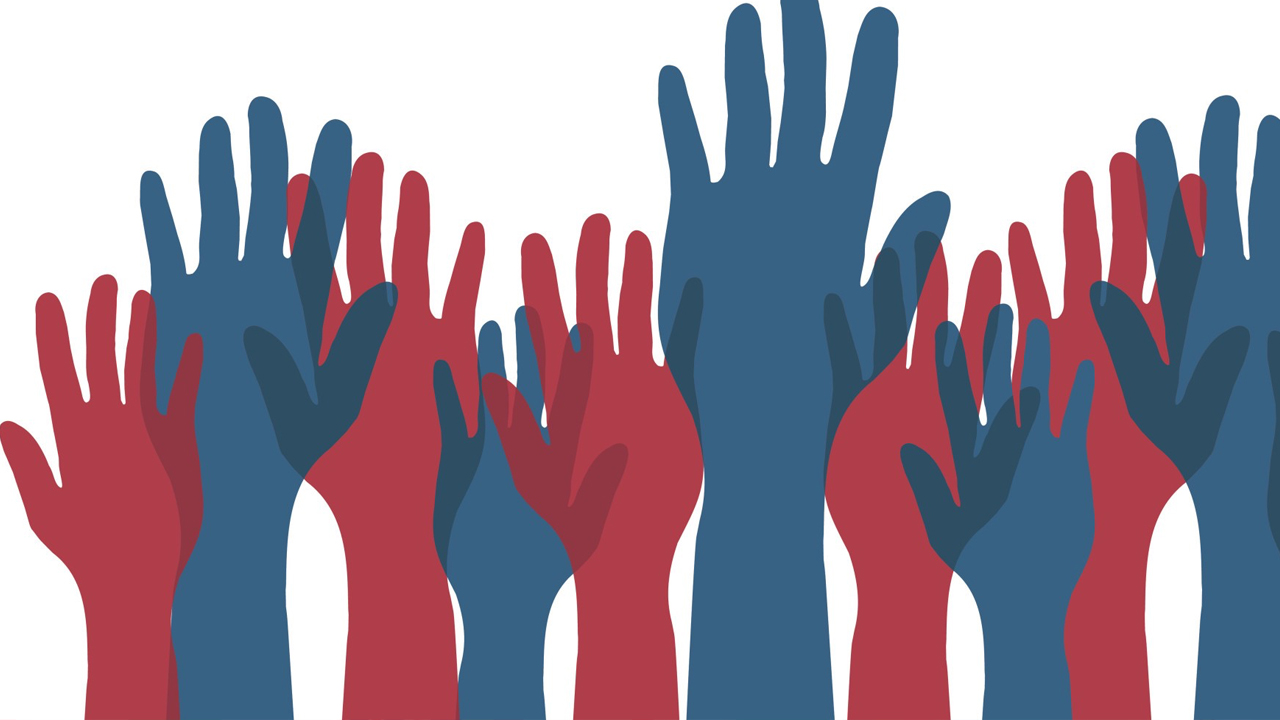 We’ve been chatting about the Real Jesus the past few weeks, but I want
to pause and pick it back up next Tuesday. I realize today many of us are
glued to the news and casting our votes in the Presidential election.

Though we don’t know who will win, God knows. We can make educated
guesses and share our political views and discuss our opinions, but only
God knows the outcome before it happens.

And guess what! He is bigger.
That’s right. Whomever wins, God is bigger.

No matter who is elected President of the United States, God will continue
moving, directing, leading and accomplishing His plan.

He is soooo not hindered by our choices!

In fact, there’s a time in Scripture when He completely ignored an election.

“Then they cast lots, and the lot fell to Matthias; so he was added to the eleven apostles.” (Acts 1:26 NIV)

Here’s the scene for the above Scripture: Christ has ascended to heaven.
Peter (always the first apostle to move, speak and act—or to put it another
way—impulsive, outspoken and impatient), wanted to move quickly in
replacing Judas into the group of now 11 disciples.

So they came up with two good names: Matthias and Barsabbas. They
drew lots, and that’s how Matthias was chosen. They should have waited
on God who’s never in a hurry but never late.

I think God ignored this election. Though Matthias was an honorable
man, we never hear about him after this election. It seems as though God
would have wanted the disciples to wait. Why? Because very soon He’d
work in the heart of someone else to bring into the fold who would be an
incredible, amazing, marvelous addition to this group of disciples.

Who would that person be? Saul . . . soon to become the apostle Paul.
While Matthias is never again mentioned in Scripture, Paul writes half of
the New Testament and becomes the voice to an entire people group—the
Gentiles! He was probably God’s choice to fill Judas’ spot among the
disciples.

I have no idea at the time of this writing who will be elected the 46th
president of the United States. But whomever it is, God will still be in
control. He still has the final word. He may choose to ignore whomever we
elect and move in His own time and in His own way.

Let’s not be discouraged at who sits in the Oval office . . . because God
still sits on the Throne!

Though I’m not going to argue politics with anyone, I’d love to know your
thoughts on this.

And let’s pray for a revival to sweep our nation!