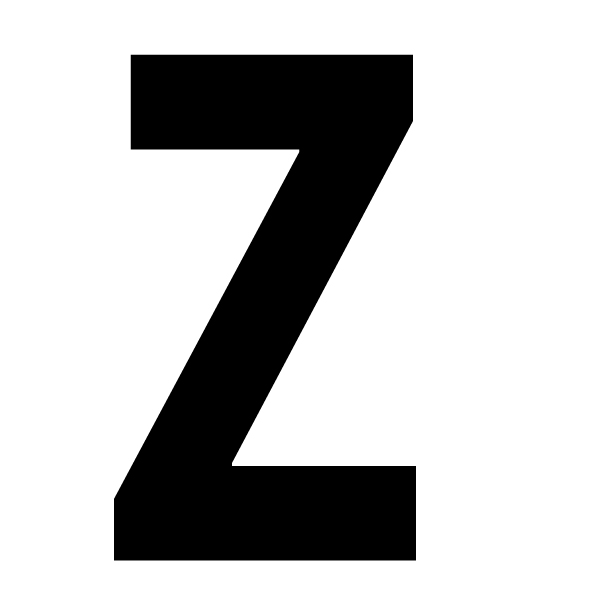 Zacchaeus
(Reminder: I’m doing an A to Z devotional blog.)

Zach’s story is found in Luke 19:1-9. His name means pure; clean. But his reputation was anything BUT pure and clean. Zach was a tax collector, and he cheated people out of their hard-earned money. Here’s an easy way to understand what he did:

Let’s say the internet charges you a nickel every time you read my blog. And they’ve hired me to be their collector. I want more than a nickel—so I charge you $1. You know I’m charging you more than I should, but you’re not sure how much more, because what you owe the internet is kind of cloudy. And because you want to read my blog, you go ahead and pay $1 each time you come online. But you resent me for what I’m doing. You know I’m robbing you . . . and I’m getting rich off of it.

That’s what Zach was doing. You don’t have to read my blog, but people had to pay their taxes. So there was no way around it. Zach was an evil- minded little man who always dressed with double motives up his sleeves. Research tells us he wasn’t simply short; he was abnormally short. Perhaps he was a dwarf; I don’t know. But he didn’t look like a normal man. So Zach had a couple of things against him, didn’t he?

People hated him because he was taking advantage of them, and they viewed him as a freak of nature.

As Zach left his home for the office, he assumed it would simply be another day at work. It was anything but that. He heard Jesus of Nazareth was coming to town. So he closed shop early and ventured out to the city streets to view Jesus.

The Problem: Crowds had already thronged the roads, and Zach couldn’t see over the people.
The Solution: Zach climbed a nearby tree to see over the crowd.

When the Creator of the universe walked by, He stopped.
He looked.
He caught Zach’s attention.
He called him by name.
He announced to everyone listening, He’d go to Zach’s house.

At some point during the visit, Zach realized who Jesus was . . . the Messiah, the Son of God, the only Way to heaven. And he sought forgiveness. How do we know this?

Because of how the story ends:
“Today salvation has come to this house.” (Luke 19:9 MEV)

Zach, the evil, hated, freak gave half his possessions to the poor and payed back four times as much as he’d cheated his clients. WOW. That proves the change in his life.

From that point on, Zach lived up to the meaning of his name: pure, clean. What specific changes have occurred in your life since you started living for Christ?

Kind of makes you think, doesn’t it?