Does Corona Mean We’re in the Tribulation?

You are here: Home / Random Thoughts / Does Corona Mean We’re in the Tribulation? 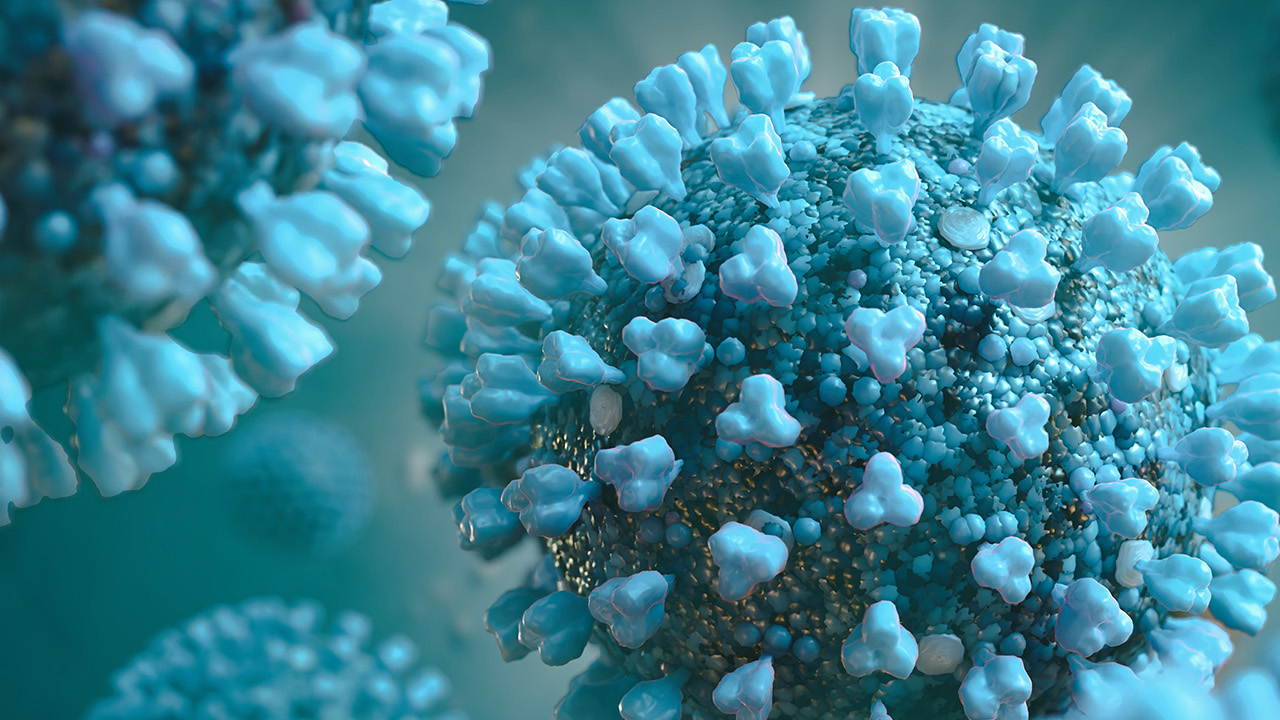 A lot of people are asking questions about the end times, Christ’s
return, the anti-Christ and the Tribulation these days. Covid-19 has spurred
many of these questions.

I’m certainly no expert on the end times. You can find some great
folks who are trusted speakers on this subject. A few I enjoy
reading/listening to are: Perry Stone, Irvin Baxter, Jeff Kinley, Mark
Hitchcock. There are so many more, but be selective.

Though covid-19 may have an apocalyptic feel . . . I don’t believe
we’re in the Tribulation that will last for seven years. I think we’re
experiencing the birth pains that Christ mentions in Matthew 24.

Specific things have to happen before the Tribulation begins—the
biggest is probably the signing of the peace treaty with Israel.

Though President Trump has a peace treaty ready and simply waiting
to be signed, it may not be the actual one that ushers in the end times.
There could be another peace treaty following his.

Here’s what we know from Scripture:
• Israel will sign a treaty promising peace for their country. After this
signing, there will be peace in the world for three-and-a-half years.

• After three-and-a-half years, Anti-Christ will break that treaty. He’ll
march into the Temple, declare himself to be god and force the world to
honor (worship) him and will set up a giant statue of himself inside the
Temple. (This is known as the abomination of desolation.)

• A mark will be issued to people world-wide. No one will be able to
buy or sell without this mark.

• During this next three-and-a-half years, all hell literally breaks
loose on planet earth. You can read about it in Revelation.

• At the end of this second three-and-a-half year period, the Battle of
Armageddon will take place: “The kings of the whole world will be
gathered for the battle on the great day of God Almighty.” (Rev. 16:17)

• The Battle of Armageddon will be so horrific that it will take seven
years to bury the dead and seven years to clean up the mess. And
Israel? They won’t have to fire a bullet, shoot an arrow, detonate a grenade
or shoot a cannon. Why? Because God will be their weapon.

• After this, Jesus Christ returns with His bride.

• Then satan will be released for one last war. He’ll quickly be
defeated and cast into the fiery pit forever. Eternally. Amen!

• We Christians get to live with Christ forever in a new heavenly city.

What about the Rapture?

I believe Christians will be raptured before the Tribulation. Now, I
realize there are many different views held by Christians regarding details
of the end times. In fact, there are four views regarding the book of
Revelation (which details the end times). Here they are:

—The Idealist View teaches that Revelation describes in symbolic
language the battle throughout the ages between God and Satan and good
against evil. The idealist approach believes that Revelation should be
interpreted allegorically.

—The Preterist View teaches that the events recorded in the book of
Revelation were largely fulfilled in AD 70 with the fall of the Jerusalem
Temple. So this view would say that Revelation is a symbolic presentation
of events that have already occurred—back in AD 70.

—The Historicist View teaches that the book of Revelation is a
symbolic presentation of church history beginning in the first century AD
through the end of age. The prophecies of Revelation are fulfilled in various
historic events such as the fall of the Roman Empire, the Protestant
Reformation, and the French Revolution. It’s history. It happened.

—The Futurist View teaches that Revelation prophesies events that
will take place in the future. These events include the rapture of the church,
seven years of tribulation, and a millennial rule of Christ upon the earth.
This view teaches that Revelation should be interpreted literally. In other
words, many of the events in Revelation are to occur at a future time.
Futurists divide the book of Revelation into three sections as indicated in
chapter 1:19: “what you have seen, what is now and what will take place
later.” Chapter 1 describes the past (“what you have seen”), chapters 2-3
describe the present (“what is now”), and the rest of the book describes
future events (“what will take place later”).

These are the four ways people interpret Revelation. You’ll need to
do your own research and decide how you’ll interpret the final book of the

Bible. Know whatever view you choose will also influence how you
view the end times.

After my own research, praying through Revelation, and seeking
God’s direction, I feel led to the futurist’s view—that Revelation—like the
rest of the Bible is to be interpreted literally. Sure, there is symbolic
language in Revelation, but symbols always point to something literal.

Some Christians don’t believe in the Rapture; others do. And with
four ways to interpret Revelation, there’s a lot of opinions within the
Church. God doesn’t want us to argue about it; He does want us to make
sure our hearts are right with Him.

I’ve created a 12-week study on Revelation. It’s on DVD and
churches have used it in small group studies. I speak for 30 to 40 minutes
on DVD, and discussion questions are provided following that—plus a bit of
study to be done during the week. If you’d like information on how to order
that, you can send me an email at: susieshell@comcast.net

Should we take the vaccine that will come out? We need to pray
about it.

God wants our attention. I’ve been praying for a world-wide revival.
Will you join me in this prayer? And make sure you’re ready to live forever
with Christ!

Thank you for allowing me to go much longer than usual.
I’d love to know your thoughts.

Everyone Wants to Be Loved