Are You a Good Fishing Story?

You are here: Home / Random Thoughts / Are You a Good Fishing Story? 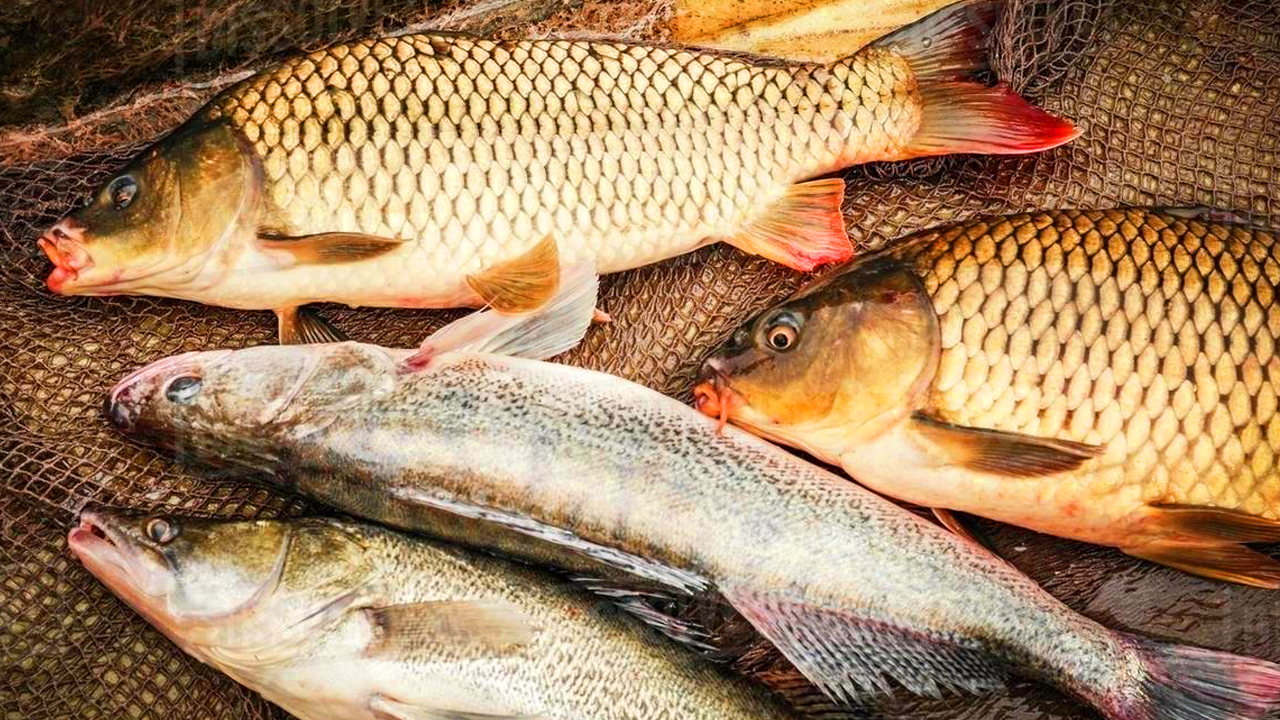 Perhaps you know the scene: Peter has fished all night. The sunlight has
crept over the horizon and he’s exhausted. Jesus appears. “Toss your net
on the other side of the boat,” He says to His soon-to-be disciple.

Peter is exhausted physically.
He’s had no sleep.
His stomach is growling.
As a professional fisherman, he knows the best time to catch fish isn’t
when the sun is up, because fish can see the nets. The opportune time to
catch fish is during the night.

He sighs. “We’ve tried that. We’ve been here throughout the entire night.”

I imagine Jesus grinning. “Go on. Try it again.”
And according to Luke 5:1-11 the nets immediately became so full of fish
they begin to tear. Others had to rush from shore to help. Peter fell at
Christ’s feet, confessed his sin and followed the Master.

Let’s push the fast-forward button.
Jesus has risen from the dead. But Peter—the one Jesus had called the
Rock—had denied His Lord three times as predicted by Jesus Himself.
Peter . . . the leader of the 12. Peter . . . the first one to speak, act and
move.
The rock had become sand, and he knew it.

He’s sick of himself. He’s spent. He knows the depth of his failure.
So he reverts to his old life—fishing. Ah, this is something he could do.

In the early morning hours . . . while the haze is still dancing above the
shoreline, Peter squints to see One on the beach with a small fire. John,
also in the boat, exclaims, “It’s the LORD!”

Peter didn’t wait till they rowed to shore. He jumped out of the boat and
swam to meet Jesus. After the others arrived, Jesus served them
breakfast.
Afterward, the pivotal conversation that would change Peter’s life. Jesus
asked him three times if he loved Him. Peter replied he did. “Then feed my
sheep,” Jesus said.

Peter did just that. The rest of his life was spent feeding the flock of Christ
and leading people into a relationship with the risen Savior.

What a great fishing story!

I want to be a good fishing story. Don’t you?

When it’s all said and done, I want to be a good fishing story.

This will be our first Christmas without my nephew who passed away a few
months ago. I’ve mentioned him before. He was only 41 and had just been
married a year-and-a-half. I got to perform his wedding. Scott was the one
who always passed out the gifts from under our tree. I don’t know who will
do that this year. It will be hard without him. The seat next to his wife will be
empty. It just won’t seem right.

But we will focus on God’s love. We will praise Him for His faithfulness. And
we will celebrate togetherness and being a family who has Christ at the
center of our lives. I hope this Christmas, you’ll do the same.

One more thing: It’s almost the end of the year. If you’re looking for a tax
donation . . . or if you feel led to give to the ministry to which God has
called me . . . you can make a check to Susie Shellenberger Ministries and

send to me at: 7012 N. Lake Front Drive; Warr Acres, OK 73132 and I’ll
send you a tax donation receipt because I’m a 501 C-3 non-profit. Or you
can make a PayPal donation through my Website: SusieShellenberger.com
Love,
Susie