You are here: Home / Random Thoughts / One Solitary Life 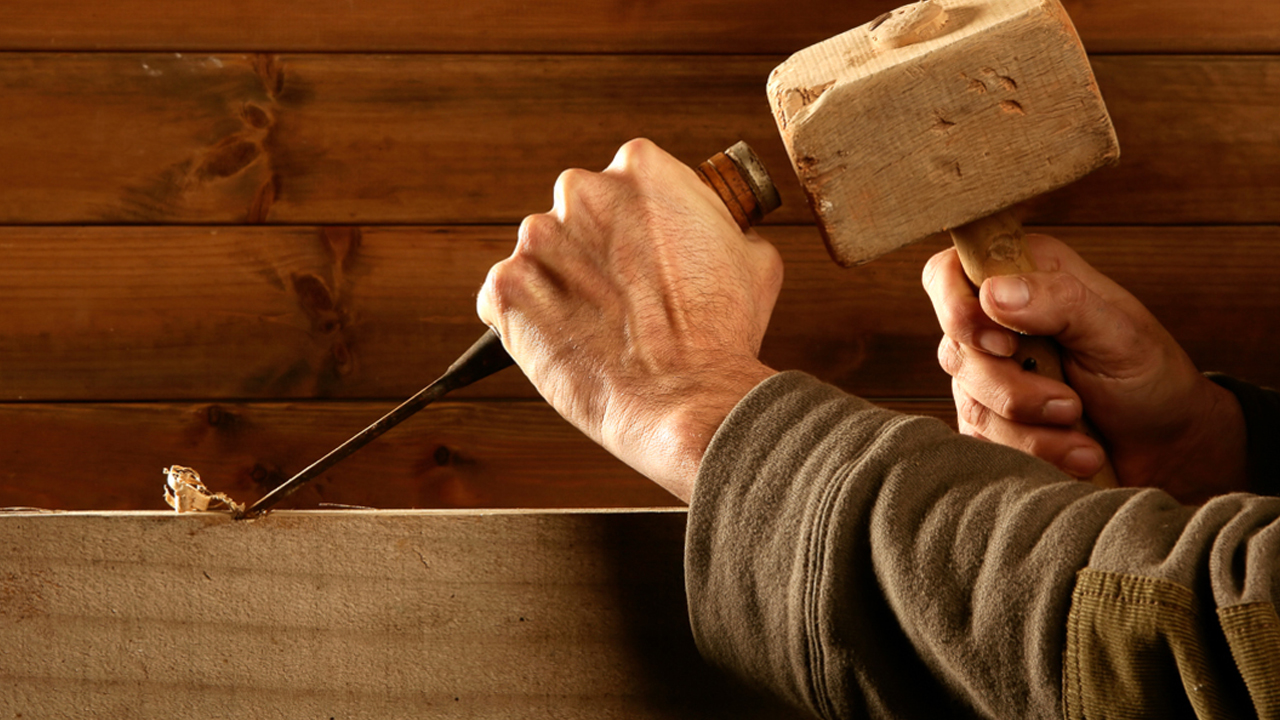 For today’s devotional, I want to send you something I’m sure you’re
familiar with. But it has such meaning! I want you to have it in front of you
this Christmas season.
Love,
Susie

He never wrote a book

He was only thirty three
His friends ran away
One of them denied him
He was turned over to his enemies
And went through the mockery of a trial
He was nailed to a cross between two thieves While dying, his
executioners gambled for his clothing The only property he had on
earth

Are You a Good Fishing Story?