Dare To Be a Daniel

You are here: Home / Random Thoughts / Dare To Be a Daniel 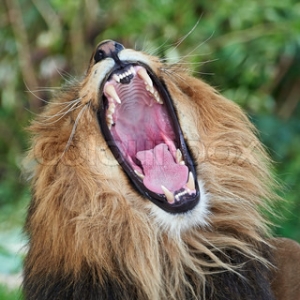 “Daniel soon proved himself more capable than all the other
presidents and governors, for he had great ability, and the king began
to think of placing him over the entire empire as his administrative
officer.”
(Daniel 6:3 LB)

Even though Daniel lived from age 14 to almost 90 in a terribly sinful
environment, he consistently rose to top positions of authority. And even at
almost 90 years of age, the promotions just kept coming.

He would now be ruler over all the governors and all the presidents.
There was only one person over him: King Darius.

But you probably know the story . . . his co-workers were jealous, so they
executed a sneaky trap to end Daniel’s life.

Doing right is no guarantee for a trouble-free life!

Daniel was simply doing his job. He was faithful.
Can you relate to this? Have you ever thought, I’m just doing what God has
told me. I’m being faithful. And suddenly: BAM! You’re knocked flat.

Let’s go to Scripture:
“Everyone who wants to live a godly life in Christ Jesus will be persecuted.” (2 Timothy 3:12 NIV)

Notice Scripture doesn’t say may be persecuted. It’s a fact. We Christians
will encounter some extremely difficult times in our lives. Back to Daniel.
His enemies convinced King Darius to sign a decree that anyone
worshipping someone other than Darius would be thrown into a dungeon of
lions. The king signed the decree. Later, he realized he’d been
manipulated.

But there was nothing he could now do about it. Nebuchadnezzar could’ve
changed his law. But the fact that Darius can’t change the law shows how
much Babylon had declined through the years.

Daniel would HAVE to be thrown into a den of lions.

It’s important to know these were not the cats we see on “Meow Mix”
commercials. 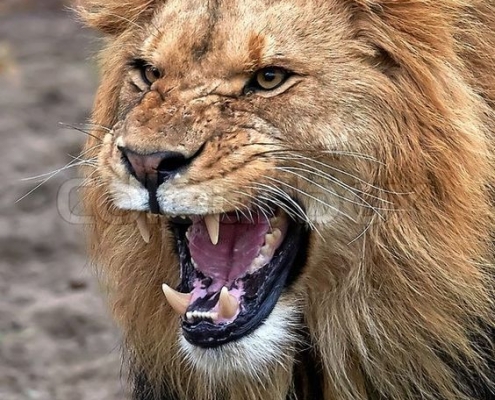 These were man-killing, flesh-eating wild beasts. They were kept in a
dungeon near the king’s palace. This was the fate for criminals.

These beasts were used to the taste of human blood. Eating people had
become their diet. Everything in their molecular structure salivated for flesh.

If Daniel lives, he will need a genuine miracle. I’m sure he prayed for God
to intervene so he wouldn’t be thrown in with the lions. But God didn’t keep
Daniel from being thrown into the den. And God may not keep you from
persecution.

The next thing we know? Daniel is in a dungeon with man-eating lions
growling in his ears with paws as big as Daniel’s head. And I’m guessing
he went to sleep.

I don’t think his strategy was, “I’ll scoot around. I run this way, you go that
way. I roll here. You jump there.”

No. He wasn’t playing the cat and mouse game. I imagine him thinking, I’m
not going to stay awake and worry. This doesn’t take God by surprise. He
has my back. I’m going to sleep.

Something to think about: Do you have such an intimate, growing
relationship with God that even in the midst of persecution . . . you can
actually sleep . . . because you’re settled in the FACT that God is still in
control?

If not—what’s keeping you from this kind of intimacy?