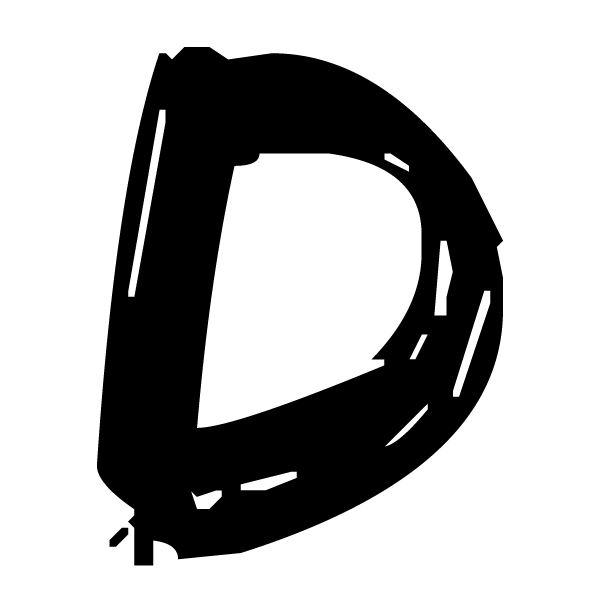 D
(Reminder: I’m doing an A to Z devotional blog.)

The word dizzy appears only once in the Bible. Let’s take a look:

My favorite rides at amusement parks have always been the ones that rotate and spin really fast. When I was growing up, I couldn’t get enough of them. Today . . . I get dizzy almost as soon as I climb aboard the ride. I just can’t handle them anymore.

The above verse isn’t talking about rides at an amusement park. It’s referring to one who drinks alcohol. But it’s not simply this one sentence. Verses 20-21 and verses 29-35 are about the pitfalls of one who drinks. I’ve never been tempted to drink, but I imagine if I did drink, I’d feel the same dizziness I’ve experienced on the Twister.

We tend to think those who speak out against alcohol are simply old-
fashioned. After all, lots of good people drink. And even lots of people in
the church drink.

So?
When has “lots of people do it” EVER made something right, smart or okay with God?

I’ve never seen anything good come from alcohol.
Never.
Ever.
So I don’t really care how many are doing it.
I’ll never be one who does.

But Susie, even Jesus drank.

What Jesus drank wouldn’t even qualify as a wine-cooler today. If you’ll do the research, you’ll discover the wine He drank had such a low percentage of alcohol, it’s really can’t be used as an argument for drinking—especially since the small bit of alcohol was only used for purification purposes in the wine.

If I’m going to be dizzy, I choose instead to be dizzy with God’s overwhelming grace, love, forgiveness and mercy.

THESE are things worth being dizzy over!