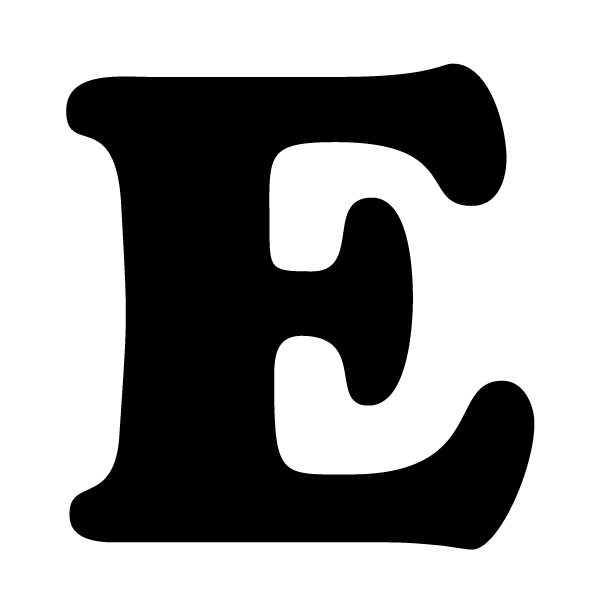 EWE is an “e” word that’s found often in the Bible, because Scripture talks
a lot about sheep. This isn’t to be confused with EEW which isn’t found in
the Bible but can easily be our reaction when we read about the left-
handed judge Ehud plunging a sword into evil king Eglon’s belly and seeing
his guts spill out. Eew.

And there’s Jael—a righteous female—who allowed Sisera, the
commander of the Canaanite army, to hide inside her tent. He was a cruel
man who oppressed God’s people (the Israelites) for 20 years. She let him
warm himself under a rug. Gave him milk to drink. And when he fell asleep,
she plunged a tent peg into his temple and literally nailed him to the floor.
Eew!

We don’t always understand God’s ways, but we know He is trustworthy.
Whether He’s offering His Son as a willing ewe being led to the Cross . . .
or when Scripture evokes a “eew” from us, we can trust Him.

EXCLUSIVE is another “e” word worth noting when it comes to Christianity.
Rev. Franklin Graham gave the invocation of the inauguration of former
president George W. Bush. He offered his prayer in the name of our Lord
Jesus Christ. For days afterward, criticism poured in from the media. They
faulted him in praying for the nation yet excluding those who don’t believe
in Jesus.

As Christians we are commanded to love everyone. But we are also
commanded not to “fit in with the world” to become part OF the world

(see Romans 12:1-2).
Jesus Himself made Christianity exclusive when He said that HE is the
ONLY way to God. Everyone who wants to come to God, must come
through Christ (see John 14:6).

This is why many non-Christians claim Christianity is narrow-minded or
even hateful. Yet, God gives everyone opportunity to come to Him. It’s His
desire that every single person alive would believe in Him.

What are some of your favorite “e” words from Scripture?