You are here: Home / Random Thoughts / Fall of Man 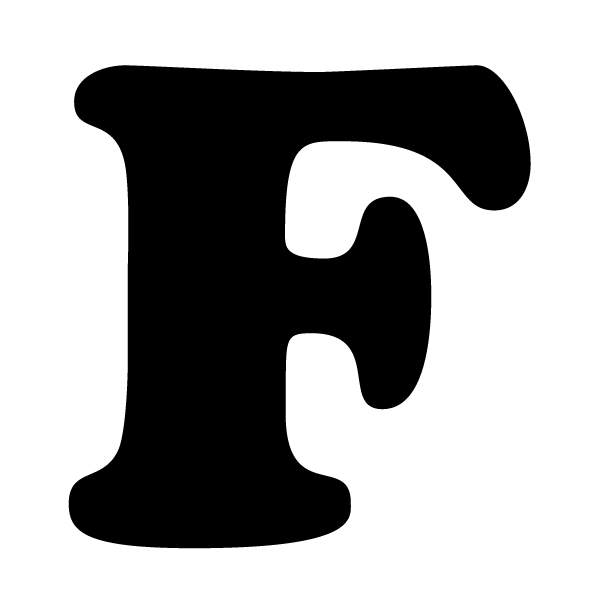 Scripture tells us that satan appeared to Eve as a serpent. But I don’t think he appeared as ugly, frightening or deadly. If he had looked vile, Eve would have retreated in fear.

I believe the above is what happened in the Garden of Eden. Satan may have appeared as a reptile, but it would have been a glorious,  appealing, wondrous being who slithered almost romantically on the ground toward her. And who knows? Once he approached, he may have stood up on feet to entice her—eye to eye.

He manifested himself as trustworthy, intelligent and charming.
And Eve fell for it. She gave in. She ate the apple.

I imagine when we get to heaven, a multitude of women will look for Eve and say, “Seriously? Was it really worth it to have chopped apple bits on your garden salad? Because we’ve been dealing with childbirth pains and cramps ever since!”

And I’m guessing men may seek Adam to say, “Dude! We could’ve had it made. Lush crops, fertile land, a tame animal kingdom. But ever since you grabbed the apple, we’ve never had to work so hard in our lives.”

Actually, before we blame the entire fall of man on Eve, it’s wise to remember that if she hadn’t eaten the apple, we would have eventually eaten it.

But the good news is that we serve a God who loves to give second chances for those who are truly repentant.

Another word in the Bible that begins with F is fish. We see this word multiple times in Scripture. The only fish I like is a tuna fish sandwich. When I make tuna sandwiches, I like to make it with an ingredient that most restaurants don’t add to their tuna. I mix in little pieces of chopped apple.

And now we’re right back to Eve, aren’t we?
Another word in Scripture that starts with F is flea.

Let’s not talk about that one.
But sometime before Christmas, try mixing some apple with your tuna. And
let me know how you like it.