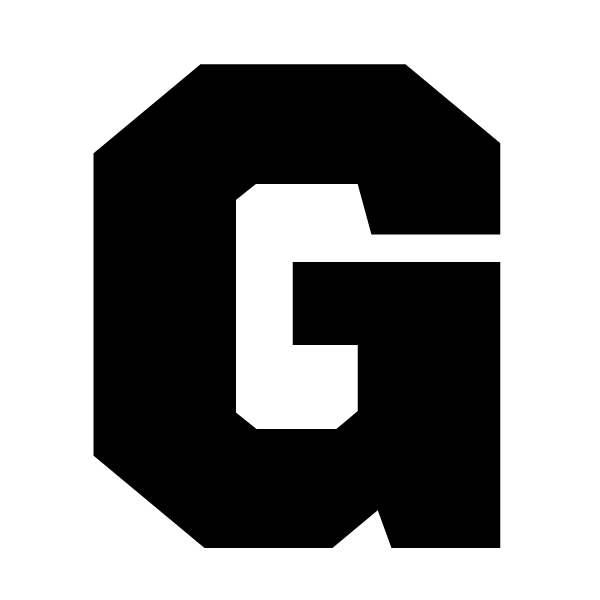 Gabriel is known as an archangel—meaning he’s a divine angel who’s also a messenger. And true to his description, whenever he’s mentioned in Scripture, he’s delivering an important message.

Though humans were created separately from angels—with souls and a sin nature—we, too, have important news to share. Just as Gabriel articulated the birth of Christ, we can share the good news of having a genuine, growing relationship with Christ.

Gabriel told the shepherds.
We can tell the people in our circle of influence.
This Christmas we have an important announcement to make.
The questions is . . . will we be faithful to spread the word?