Is the Clock Ticking?

You are here: Home / Random Thoughts / Is the Clock Ticking? 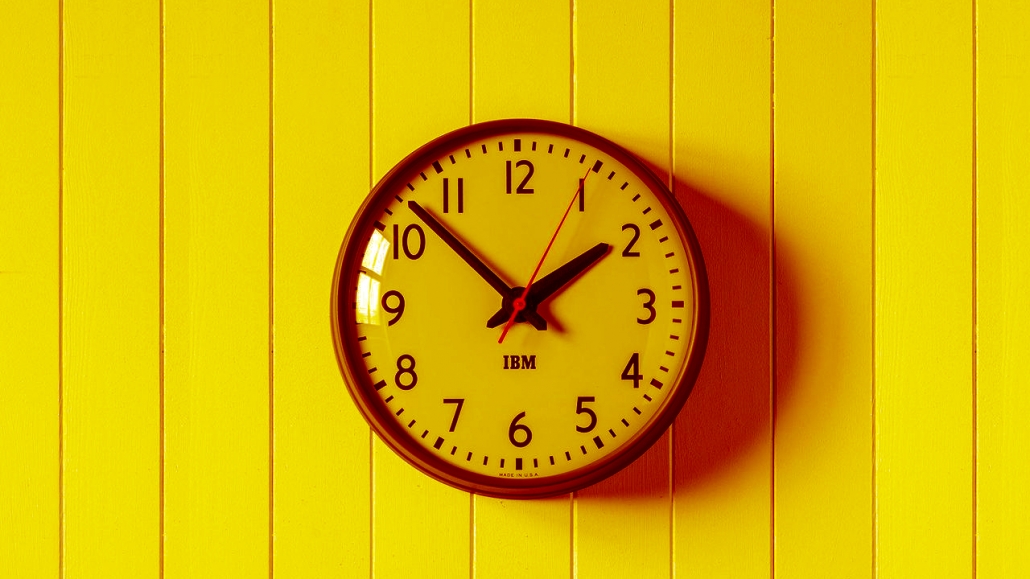 Last Thursday, August 13, 2020, President Trump’s peace plan— “The
Deal of the Century”— was accepted and signed by Israel and the UAE.

Whether or not you study Bible prophecy, we can’t deny the fact that
ISRAEL is all over the end times. What happens with this small nation is
undeniably important when discussing the end of the age.

What’s causing the world to unite against Israel?
It’s the issue of Jerusalem.

Scripture says, ”when all the nations of the earth are gathered against
her
. . . .” (Zechariah 12:3 NIV) and we are seeing this right now.

On May 14, 2018 the United States moved our embassy to Jerusalem and
recognized it as the capital of Israel. That made a lot of folks
angry—especially the U.N.

The United Nations absolutely despises the nation of Israel.
From 2006 to 2016 the UN Human Rights Council criticized Israel 678
times—that’s 3 times more than any other nation. And we’re talking about
Korea, Iran—some really bad people—but they criticize Israel more than
any other nation.

Of 97 resolutions adopted by the UN General Assembly between 2012 and
2015, 83 were against Israel. We could call the UN the “Hate Israel Club.”

Benjamin Netanyahu, Prime Minister of Israel, makes this statement
constantly: “Jerusalem is the eternal and indivisible capital of Israel.”
Though we agree with him, because we believe Israel is God’s land, this
statement will eventually bring about Armageddon.

We’re watching prophecy unfold before our eyes. Again, the UN absolutely
hates Israel and is doing everything they can to force them into a two-state
solution by giving up Jerusalem.

But look at the Scripture again:

Of course, in this small space, we can only touch the tip of the iceberg.
There’s so much more happening with Scripture prophecy and Israel and
end times.

While no one can predict when Christ will return, the signs Christ Himself
gave us in Matthew 24 are happening with more intensity and frequency
than at any other time in history. And much of it has to do with Israel
becoming a nation for the second time in one day (1948) and all that has
happened since then and is currently happening right now.

The issue really ISN’T “When will Christ return?”

The issue is: Make sure your heart is right with Him.

The clock is ticking.

Please continue to pray for Susie Shellenberger Ministries.
I’d love to hear your thoughts on this. 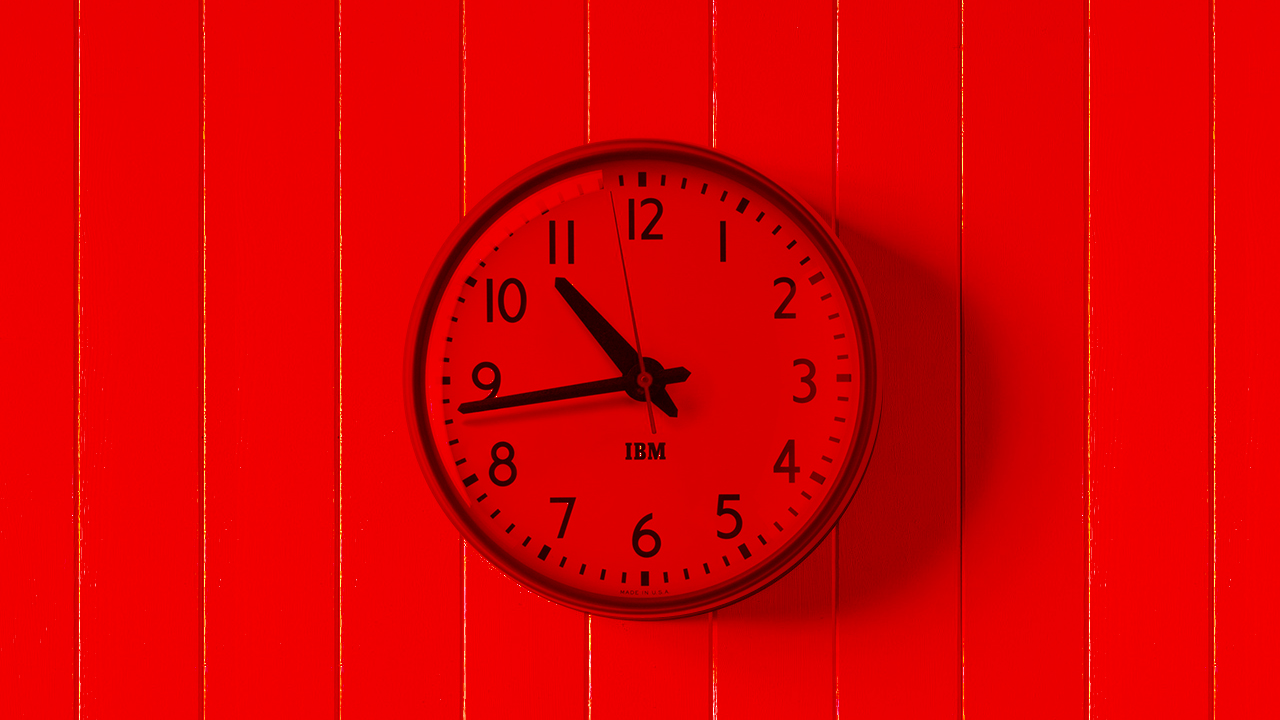