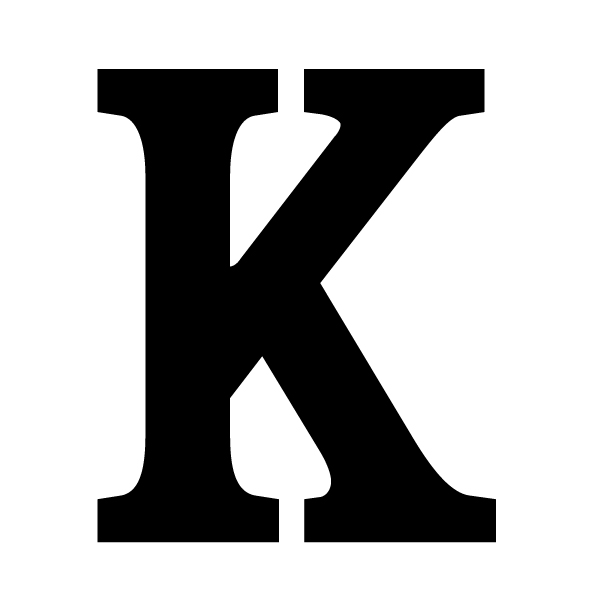 Keilah
This was a city that’s mentioned in Joshua 15:44. It was in the lowlands of
Judah. It’s now a ruin near the modern village of Qila about three
kilometers west of Kharas (not to be confused with Kansas).

At one time, they produced figs of exceptionally good and succulent quality
with a very sweet taste, shaped them into round cakes and these were
offered in the Temple as First-fruits.

Just because a city or a person may seem insignificant doesn’t mean
something great can’t be produced.

Kent, my brother’s name is in the Bible . . . but only our family Bible. He
didn’t get included in Scripture.

Korah
This guy is mentioned in the New Testament book of Jude and also in the
Old Testament book of Numbers. He’s known for inciting a group of people
against Moses. That rebellion cost him his life: He was swallowed up by the
earth. Research sounds like it was a freaky, weird earthquake. Where
Korah was standing, the earth opened up and became like a funnel, and
Korah was gone! Think twice before speaking against God’s anointed.

As far as I can tell Keurig isn’t found in Scripture. But I’m guessing the
early church would have loved serving coffee from their Keurigs.

This weekend I’m flying to Cincinatti, Ohio—to preach my first revival in
several months—in Fairfield (30 minutes from Cincinatti). I’m really excited
about it. This is a testimony to God’s faithfulness. Please help me pray that
He will move in a mighty way in our services.