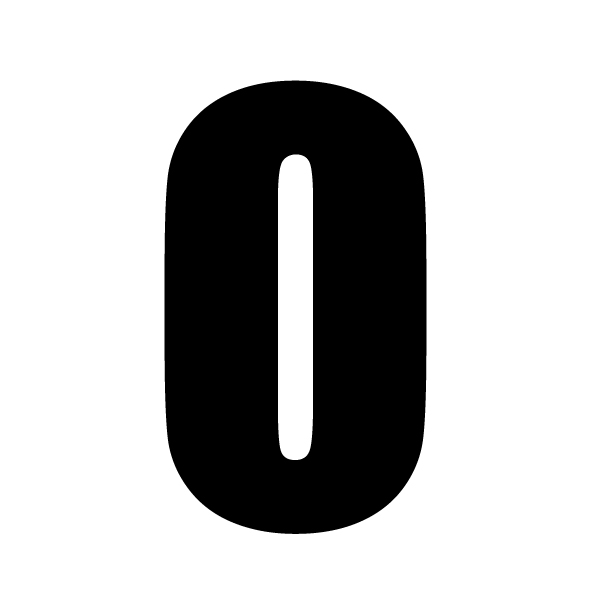 O
(Reminder: I’m doing an A to Z devotional.)

The word Omnipotent isn’t found in Scripture . . . but evidence of this characteristic of God literally saturates Scripture.

So what does this multi-syllable word really mean?

Definition: having unlimited power; able to do anything.

Omnipotent is often a reference to God’s sufficiency. On Mount Sinai and in the wilderness—God sought to show His people that He was sufficient for them. His wisdom, unlimited power, and eternal nature were enough for Israel. He fed them and provided water in the desert.

Oreos aren’t found in Scripture, but I’m guessing Samson would’ve loved dunking them in a big glass of goat’s milk. Let’s get back to Omnipotent. When God created the universe and all of life with His voice and His breath, He was demonstrating His omnipotence (see Genesis 1).

And Jesus’ direct control over natural law such as breaking the known laws of gravity and of the properties of liquid water didn’t change, suspend, or cancel these universal laws. Instead, God’s all-power (omnipotence) was demonstrated.

Oprah isn’t found anywhere in the Bible, but Orpah is; she was Naomi’s daughter-in-law who returned to her hometown instead of continuing on with Naomi and Ruth. But, let’s get back to omnipotent.

Omnipotent God displayed his power over death itself when He raised His only Son, Jesus Christ, from the grave.

Scripture is filled with numerous ways God has shown His omnipotence.
I’m so grateful our God is omnipotent:
all power over everything,
everyone,
all the time,
always.
What a God!

I haven’t found an omelet in the Bible, but if Denny’s would’ve been in business during this time, I think the disciples would have been regular customers ordering fish omelets.

Oakland isn’t mentioned in Scripture, but Oklahoma is. Just kidding.