You are here: Home / Random Thoughts / That Still Small Voice 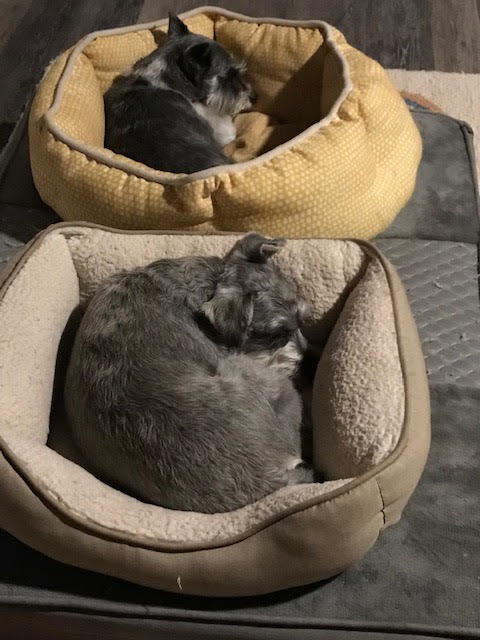 If you keep up with my Facebook posts, you probably know that I take my
two Schnauzers, Amos and Bentley, to the dog park each morning for an
hour to run wild. They play so hard and fast that when we come home,
they’re pretty much in a coma for the next five hours. This gives me
uninterrupted time to write, work on new sermons, read, etc.

Yesterday, we were only able to stay at Paw Park for 10 minutes because it
began raining. On the way home, I stopped by my accountant’s office to
drop off some paperwork. I parked right in front of the door.
Because of Covid, they have a box immediately inside the door for people
to leave correspondence, etc.

It LITERALLY takes me two seconds to go from my car to the box inside
the office door and back to my car.

Because it was raining, I couldn’t leave my windows down, but I didn’t want
the dogs to get hot, so I left the car running with the air-conditioner on.

In those couple of seconds . . . when I got back to the car . . . Bentley Boy
had pushed the automatic door lock and locked me out of the car!

I went back inside the lobby and started calling locksmiths. None of the
three I called could come. I finally found one who could. Maybe 30 minutes
later, he met me at my car to see Bentley Boy and Amos staring at us
through the driver’s window.

And just like he knew what he was doing, Bentley pushed the automatic
window button and rolled down the driver’s window. So now all I had to do
was reach inside and unlock the car.

The locksmith was gazing in unbelief. I apologized and said I realized I still
needed to pay him for coming out. Thankfully, he only charged me $20 for
his trip.

That’s not all.
Bentley Boy had eaten the mail I was taking to the Post Office.
And even THAT’S not all! Before I got out of the car to go inside the lobby,
I felt a small little prompt inside my heart: Don’t leave your car running with
the dogs inside.

A lot can happen in two seconds, can’t it?
Why didn’t I listen to the prompting of the Holy Spirit?

I asked God to forgive me for not obeying that still, small voice.
Even though this is laughable to you (it’ll take me a while), I started
thinking, I want God to be able to trust me in everything—the big stuff AND
the small things!

I learned a valuable lesson about obeying that still, small voice without
question.

Here’s a photo of Bentley Boy trying his hardest to look innocent. 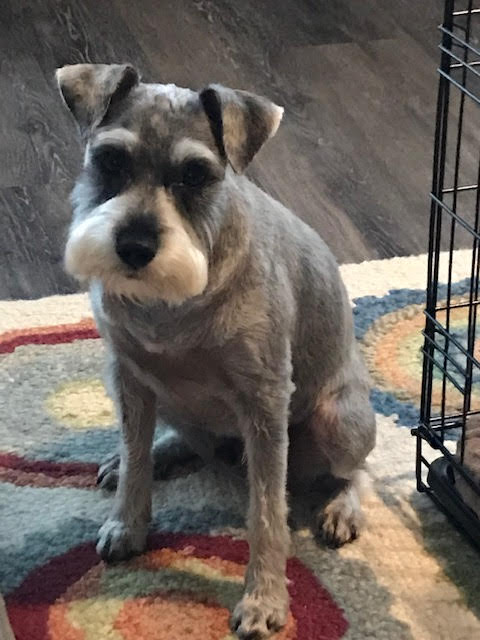 “The Deal of the Century”