You are here: Home / Random Thoughts / The Real Jesus 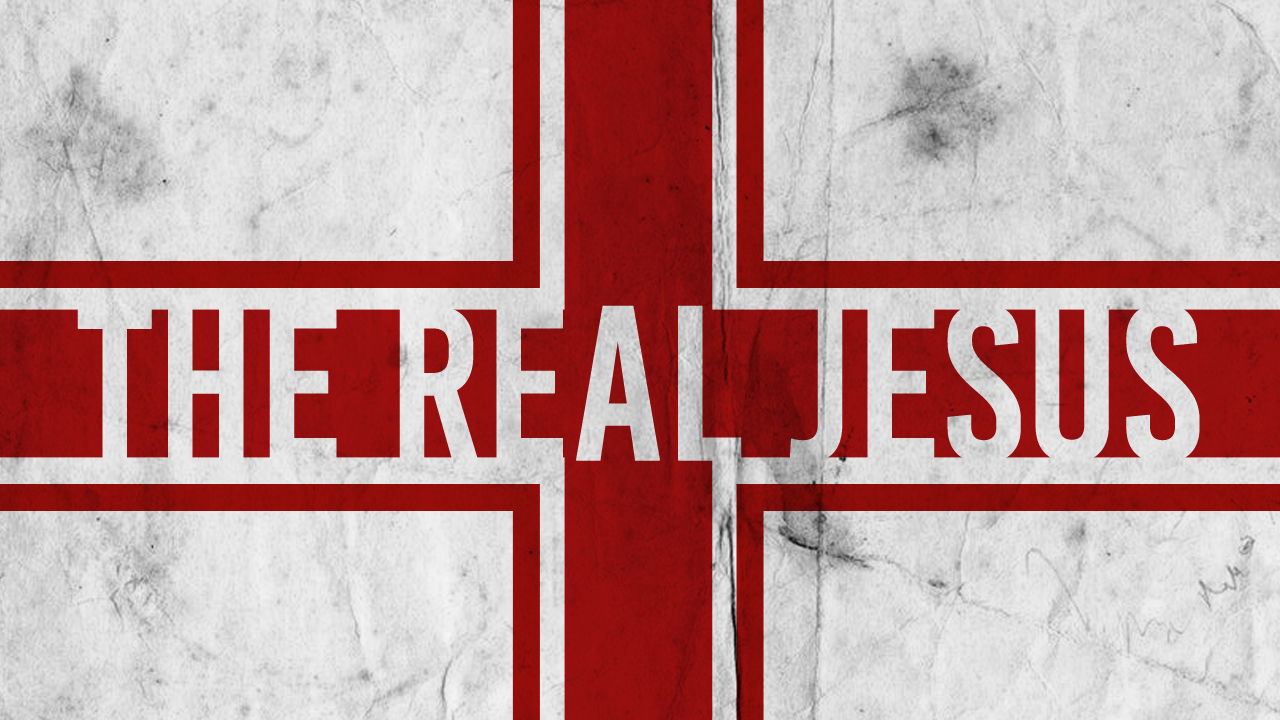 Let’s catch up with the disciples in Matthew 18. Know what they’re doing?
They’re arguing.

“At that time the disciples came to Jesus, saying, ‘Who then is
greatest in the kingdom of heaven?’

“Then Jesus called a little child to Him, set him in the midst of them,
and said, ‘Assuredly, I say to you, unless you are converted and
become as little children, you will by no means enter the kingdom of
heaven.’ ” (Matthew 18:2-3 NKJV)

When Jesus says to the disciples “you must be CONVERTED,” He’s not simply talking about a makeover. He’s talking about a total transformation—one that begins on the inside and permeates every part of our lives.

Do you find it strange that Jesus would tell the disciples they must be
CONVERTED?

I wanna say: “Jesus, have You forgotten to whom You’re speaking? These
are Your DISCIPLES. They’ve left everything to follow You. Of course
they’re going to heaven!”

And I can almost hear Jesus responding, “Quit concerning yourselves with
who will be the greatest in the kingdom and start focusing on whether you’ll
even get in.”

Let’s look at His response again from Matt 18:2-3:
“ ‘Assuredly, I say to you, unless you are converted and become as little children, you will by no means enter the kingdom of heaven.’ ”

Jesus says unless you are CONVERTED . . .
Jesus is telling His DISCIPLES that unless they’re converted they won’t
even make it to heaven.

He’s talking about more than simply praying a quick half-hearted prayer or
raising your hand or signing a card.

Converted means to be transformed.
Many Christians have never been transformed.
If Jesus tells the DISCIPLES they need to be converted, we do too!

Let’s eavesdrop on another conversation Jesus had with a couple of His
disciples. In John 14, Jesus is comforting the disciples. He knows His death
is soon. He’s prepping the 12.

He tells them not to be troubled.
He encourages them to experience His deep peace. He lets them know
He’ll return for them, and they’ll be with Him forever.

Thomas doesn’t get it and tells Jesus they don’t know the way to where
He’s going.

“ ’I am the way, and the truth, and the life. No one comes to the Father
except through me. If you had known me, you would have known my
Father also. From now on you do know him and have seen him.’ ”
(John 14:6-7 ESV)

Is Jesus saying that even a disciple can walk with Him, duplicate His
miracles and yet not really KNOW Him?

So Philip pipes up and says:

Is Jesus saying that even a disciple can listen to His sermons, sit at His
feet and yet not really KNOW Him?

Psychologically man-centered evangelicals tell you that Jesus gives you
happiness, Jesus gives you friends, Jesus makes you a better real estate
agent, and Jesus helps you make more touchdowns.
Jesus really wants to make you feel better about yourself.
He wants to elevate your self-image.
He wants to put an end to your negative thinking.
This is pop-psychology.

I often hear people talk about a Jesus who isn’t the Jesus of the Bible.

The Jesus they refer to is usually popular with non-believers, which is the
first sign that he isn’t the real Jesus. (John 15:18)

He doesn’t talk about sin, judgment or hell like the real Jesus does.
(Matthew 18)

He doesn’t say he is the only way of salvation like the real Jesus does.
(John 14:6)

Unfortunately, many Christians also have an incorrect view of Jesus. They
believe He’s pleased with them no matter how casual their faith is. But
Jesus is clear:

“If you refuse to take up your cross and follow me, you are not worthy of being mine.” (Matthew 10:38 NLT)

Let’s read our Bibles and make sure we know the real Jesus!

He loves us too much for us to be satisfied with a watered-down faith.