Thomas Got a Bad Rep

You are here: Home / Random Thoughts / Thomas Got a Bad Rep 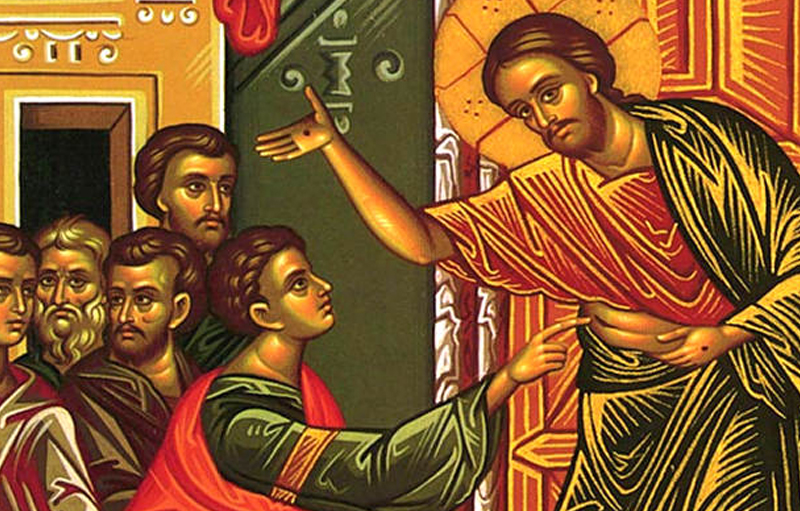 When thinking of the 12 original disciples—and the name
Thomas is mentioned—what usually comes to your mind?

The doubting one?
That’s what he’s known for, isn’t it?
Simply because he said he needed to see Christ and His scars
before he could fully believe He’d risen from the dead, he gained a
reputation for being “The Doubter.”
But he’s not really the only disciple who doubted.
Scripture tells us they ALL doubted.

Check it out:
“As he spoke, he held out his hands for them to see the
marks of the nails, and showed them the wounds in his feet.
“   Still they stood there undecided, filled with joy and doubt.
Then he asked them, “Do you have anything here to eat?”
(Luke 24:40-41 LB)

So they were ALL undecided and filled with doubt, yet, Thomas
is the only who’s remembered for doubting.
But there’s a lot more to Thomas.

John chapter 11 reveals the story of Lazarus’ death.
When Jesus said to His disciples, “Let’s go to Judea,” they
objected. And besides, it was dangerous!

“But his disciples objected. ‘Master,’ they said, ‘only a few
days ago the Jewish leaders in Judea were trying to kill you. Are
you going there again?’”
(John 11:8 LB)

How did Jesus respond?

I love what Thomas said:

Thomas knew the danger of going back to Judea.
He knew they could all be killed.
And instead of objecting . . . with the other 11 disciples . . .
Thomas makes an extremely bold statement filled with
conviction,
dedication,
and radical obedience.

so surrendered to His LORDSHIP . . .
He was unequivocally ready to die with Him.

Tradition has it that Thomas was martyred in India 72 AD.
The name Thomas in the Greek language is Didymus.
It means twin.

May we all aspire to be the twin of one who boldly lived out his
commitment to Christ even unto death.

I’ll be speaking at Northside Church of the Nazarene in Ft. Worth, TX
this weekend. Please pray for God’s powerful anointing.