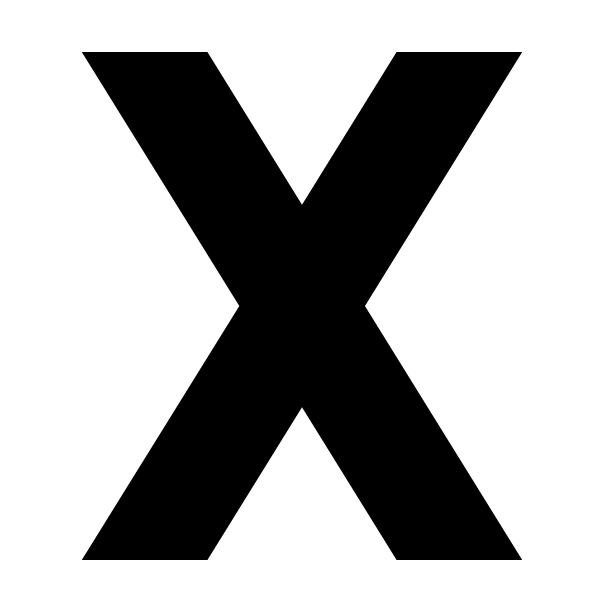 Though the word X-Ray isn’t found in Scripture, Psalm 44:21 shows us that God has a built-in X-Ray system. Check it out:

And I love this one:

“For whatever God says to us is full of living power: it is sharper than the sharpest dagger, cutting swift and deep into our innermost thoughts and desires with all their parts, exposing us for what we really are.” (Hebrews 4:12 LB)

It’s comforting to know there’s nothing that can be hidden from God. I’m glad He knows me inside and out!

King Xerxes is found in the Old Testament Book of Esther. She was Xerxes’queen. But before that, she was an orphan and a slave. By serving the lust of a heathen king (it was submit or die!), she became the heroine of Israel. Her brave actions saved a nation and led the Jewish people to a new level of influence in Susa . . . all while God was steadily working behind the scenes.

Xoompin isn’t found in Scripture, but I love this word. It means to drive over bumps. I’m sure the early Christians drove their chariots, horses, and camels over lots of bumps on their primitive roads. Got any xoompins in your personal roads? God is a master at smoothing them out.

There’s another X-word not specifically mentioned in the Bible, but it was actually used quite a bit: Xylographic means “wood engravings.” When King Solomon built the temple, he employed skilled craftsmen to engrave a menagerie of things. When give our hearts completely to the Lord, He engraves Himself on us and marks us as His own. I love being claimed by Him!

The final X-word we’ll chat about that isn’t specially found in Scripture, is actually written on every page of the Bible. XO means a hug and a kiss. And that’s exactly what God does for His followers every day of our lives. Have you felt His hug recently? His gentle kiss on your face? If not, scoot a little closer, climb into His lap, and let Him embrace you as only the Creator of the universe can.