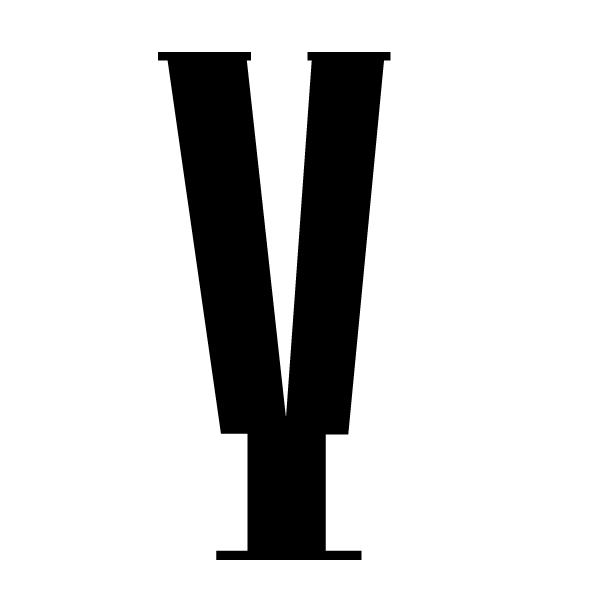 Yeast
(Reminder: I’m doing an A to Z devotional blog.)

There are 31 verses in the Bible about Yeast. This is probably one of the most recognizable:

“A little yeast works through the whole batch of dough.” (Galatians 5:9 NIV)

Though we know bread doesn’t need a lot of yeast to make it rise (barely more than one tablespoon for an entire loaf), I don’t think the apostle Paul was giving a baking lesson.

The take-away is that one person can make a positive or negative difference within an entire group of people. Let’s look at this Scripture from two other versions of the Bible:

“But it takes only one wrong person among you to infect all the others.”
(Living Bible)

“It only takes a minute amount of yeast, you know, to permeate an entire loaf of bread.” (Message)

So the big question is: What kind of influence will you choose to be? You may think, I’m just one person. Again, one person can make a huge difference!

Nils Bohlin was a Swedish mechanical engineer who invented the three- point seat belt. His invention has saved hundreds of thousands (probably millions though no worldwide data is available) of lives since he first unveiled it in 1959 to colleagues working at Volvo.

Malala Yousafzai made a dramatic impact on the world at a remarkably young age and with virtually no resources. Malala was born and raised in the Swat Valley. She attended school as a young girl but, when the Taliban took over her village, girls were barred from going to school. Her love of school compelled her to speak out against the injustice. Her advocacy, though, made her a target and, in October 2012, Malala was shot in the face by a member of the Taliban while riding a bus.

Remarkably, she recovered in a hospital in England and instantly became a symbol of the repressive conditions the Taliban was imposing on local populations – especially women.

Malala made the deliberate choice that she would continue to speak out despite the risks. With the help of her father, she set up the Malala Fund which seeks to improve access to education for women everywhere.

Malala became the youngest person ever to receive the Nobel Peace Prize in 2014. She has continued to serve as a leader and spokesperson for women’s access to education.

I’m guessing Yeehaw may be in Scripture, but we just don’t recognize it in Hebrew or Greek. I think this is what Lazarus screamed when he was raised from the dead (John 11:1-44) and what Eutychus hollered when he was brought back to life (Acts 20:7-12) and what Dorcas yelled when she was resurrected (Acts 9:36-42).

And I’m imagining it’s what all of us may be declaring when we get to spend eternity with Christ in a heaven that’s beyond “what no eye has ever seen and no mind has ever imagined” (1 Corinthians 2:9).

Determine to be a positive influence at any time, in any place, and in any thing.