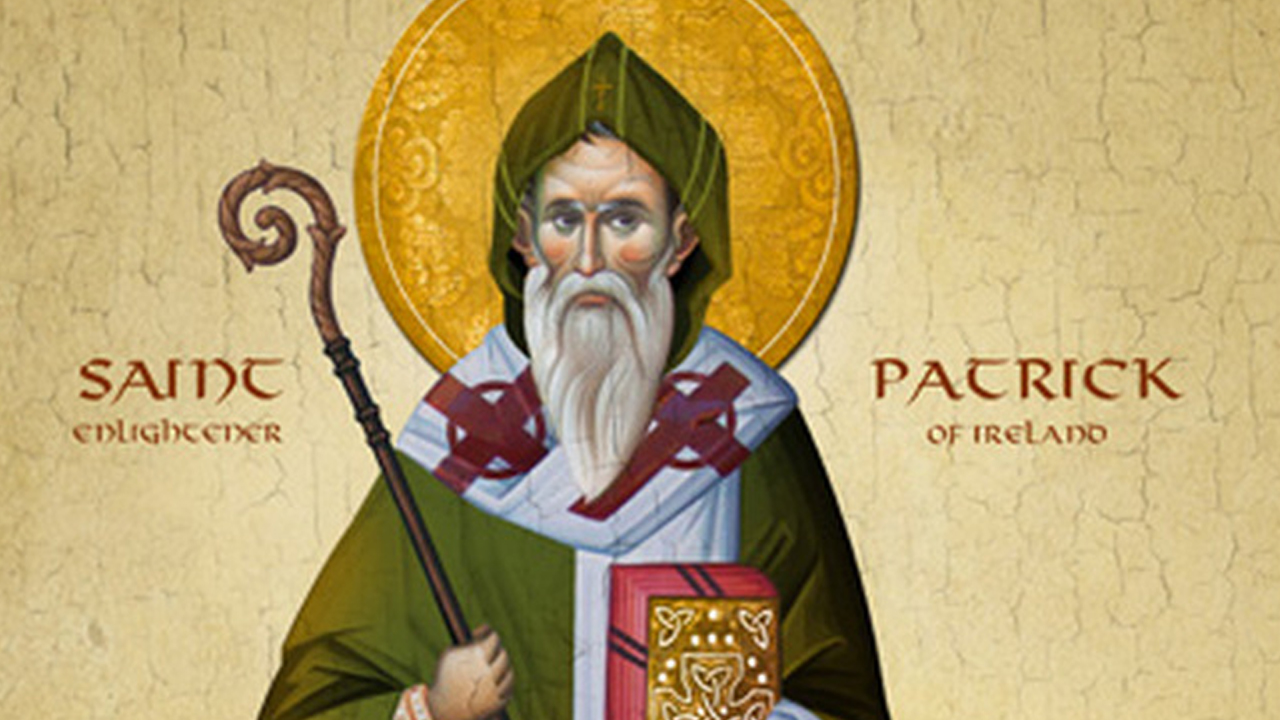 Who was this guy?
He was born in Britain during the fourth century. And his real name
wasn’t Patrick—his birth name was Maewyn. When he was just 16
years old, he was kidnapped and taken to Ireland as a slave.

He escaped to a monastery in France and became a Christian.
Later, he returned to convert the Irish people to Christianity. Tradition
says that he confronted the Druids at Tara and abolished their pagan
rites and spread Christianity throughout Ireland.

By the time he died—on March 17, 461, he had established
churches, schools and monasteries.

Legend has it that he used the shamrock to explain the Trinity.

He accomplished a lot in his lifetime, didn’t he! His life motivates me
to ask God to use me according to His will to accomplish His
purposes during my own lifetime.

* * *
Please pray for me. Because of the corona virus, pastors have had to
cancel scheduled revivals and spiritual renewal weekends with me.
This affects me in an enormous way.

If you feel led to make a tax-free donation to the ministry, you can
send a check to Susie Shellenberger Ministries; 7012 N. Lake Front
Drive; Warr Acres, OK 73132 and I’ll send you a tax donation receipt
because I’m a 501 C-3 non-profit. But the best gift you can give? Pray
for me. Thank you so much!

This Is a Pastor